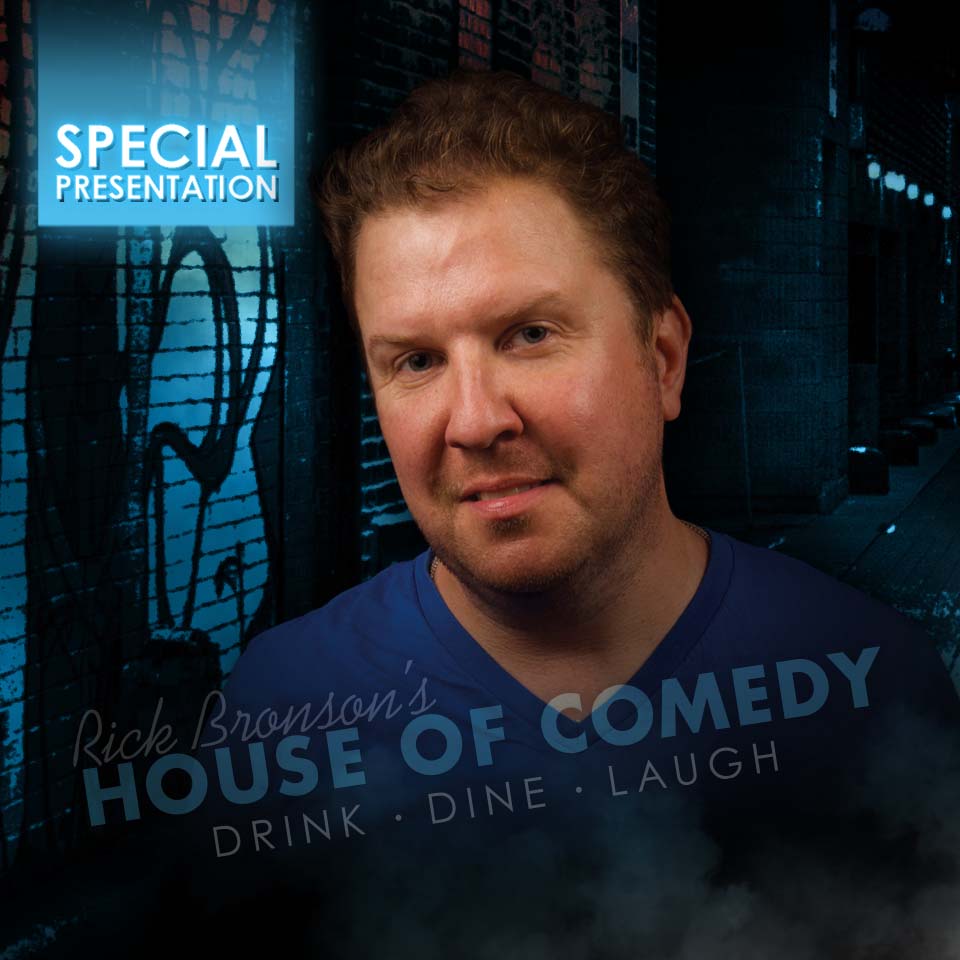 A comedian, actor, writer and producer, Nick Swardson has found success on the small and silver screens as well as the live stage. His unique comedic view has made him a regular guest on The Late Show with Stephen Colbert, The Tonight Show Starring Jimmy Fallon, Jimmy Kimmel Live!, and Conan.

As a standup, Swardson’s “Too Many Smells 2018 Tour” visited theaters in 40 cities from April through June. Swardson also tours regularly on a bill with Adam Sandler, David Spade and Rob Schneider. Swardson’s latest special can be seen on Netflix as part of COMEDIANS of the World where he was one of four comedians selected to represent the United States. He starred in two one-hour specials for Comedy Central, Nick Swardson: Taste It (2015) and Nick Swardson: Seriously, Who Farted (2010), a half-hour Comedy Central Presents special (2006), and his first comedy album, Party (2007), was certified Platinum.

Swardson was co-creator, co-Executive Producer, co-writer and star of the hit Comedy Central web series, Typical Rick. The series ran for two seasons chronicling the lives of struggling actors, Gary (Swardson) and Rick (Simon Rex), as they try to make it in Hollywood.

On the small screen, Swardson created and starred in Nick Swardson’s Pretend Time (2010), which ran for two seasons on Comedy Central. He voiced the character of Troy in the FX series, CHOZEN (2014), and played the role of Terry on the hit Comedy Central series, Reno 911! (2003-2009).

After catching the attention of Happy Madison Productions, Swardson quickly became a fixture in the company’s films. He co-produced and was seen in Sandy Wexler (2017); Executive Produced and was seen in The Do Over (2016) and The Ridiculous Six (2015); starred with Jesse Eisenberg, Danny McBride and Aziz Ansari in 30 Minutes Or Less (2011); wrote, produced and starred in Grandma’s Boy (2006); and wrote and starred in Benchwarmers (2006) and The Wrong Missy with David Spade (2020).