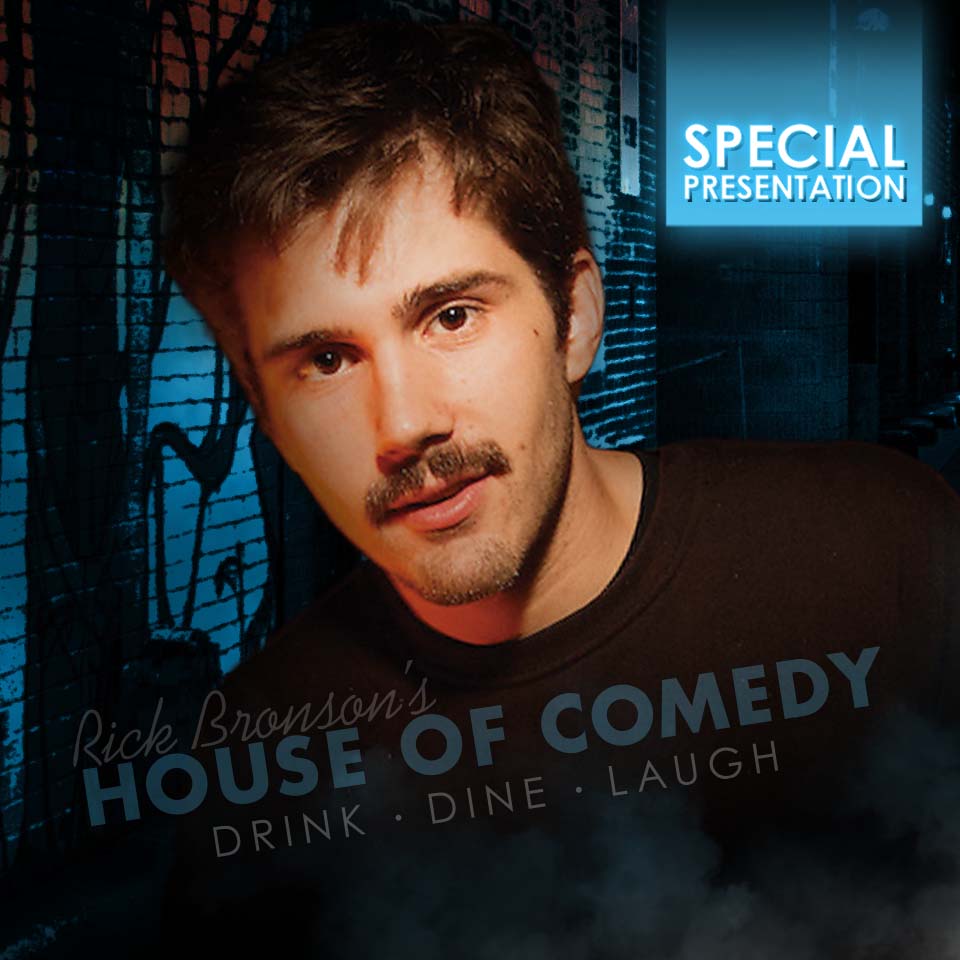 Nicholas "Nick" Mullen is an American stand-up comedian currently residing in Brooklyn, New York. He is the primary host of the podcast Cum Town, along with comedians Stavros Halkias and Adam Friedland. He is the only host of Cum Town to appear on every episode. Mullen started the podcast in May of 2016, with then-guest Halkias. Mullen has a sizable following on Twitter, as well as a popular blog on Thought Catalog, via the character Nicole Mullen. Mullen was born in New York, where he currently lives, and moved to Baltimore, MD as a small child. Presumably, he is the only child of divorced parents, as of yet unnamed in public. His father remarried to a woman with multiple daughters. Mullen has said that he was treated unfairly in comparison to his stepsisters- at least as a teenager- but hasn't exhibited any open resentment toward any of his family. Mullen has discussed his early exposure to what he considers the True internet, an unsupervised anonymous era that today's censored version pales in comparison to. Mullen has cited this exposure as the reason for his current sense of humor and personality, specifically mentioning that he first saw the popular shock image Goatse when he was nine years old. Mullen started out in his hometown of Baltimore, doing comedy in the evening while working or going to school in the day.

At 28, he has been doing comedy for almost twelve years, starting when he was sixteen. Mullen dropped out of high school, and although he has never received any form of higher education, he has tested for his GED, presumably earning it. During these years, Mullen's stepmother required that he have a job in order to live with her and her father. Nick has said he has worked at GameStop, Domino's, Papa John's, Jimmy John's, and "a million sandwich shops." It is unclear which of these service industry jobs were worked in Baltimore. Mullen saved and moved to Austin, TX for several years, where he met comedians Chris Cubas, Jake Flores, Kath Barbadoro, and Norman "Hormone" Wilkerson, the former of whom he lived with. Not much else is known about this period of Nick's life, although it can be inferred that he contracted Herpes at some point after 2010, when he was still living in Austin. It has been stated outside of Cum Town that Mullen received the STD from a female comedian.

Mullen has lived in Los Angeles, Washington DC, and Austin a second time before moving to New York. He met his co-hosts and comedian Brandon Wardell in DC, although Stavros Halkias is also from Baltimore, and less than a year younger than him. Nick Mullen has lived in New York for over three and a half years. He currently lives with Felix Biederman and Amber A'Lee Frost in Bedford-Stuyvesant, in Brooklyn. Upon first moving to the city, he lived in a tenement-like illegal housing facility for around one year, until he was suddenly kicked out, as the owner was developing the property. He then moved into an apartment with a Chinese family in Chinatown, Manhattan, for another year, until his current roommates offered him his current apartment. Mullen works as a Production Assistant on local television shoots, usually as a truck driver. He has also worked as an extra, and regularly auditions for commercial work/small-scale television roles. Mullen's podcast, Cum Town, is a weekly one-hour comedy podcast, formatted mostly around the host's conversations. The show often features guests, and the hosts will occasionally prepare "bits" or characters to speak with for a segment of the show. Nick has denounced planning, half-jokingly, and most character interactions last less than ten minutes.