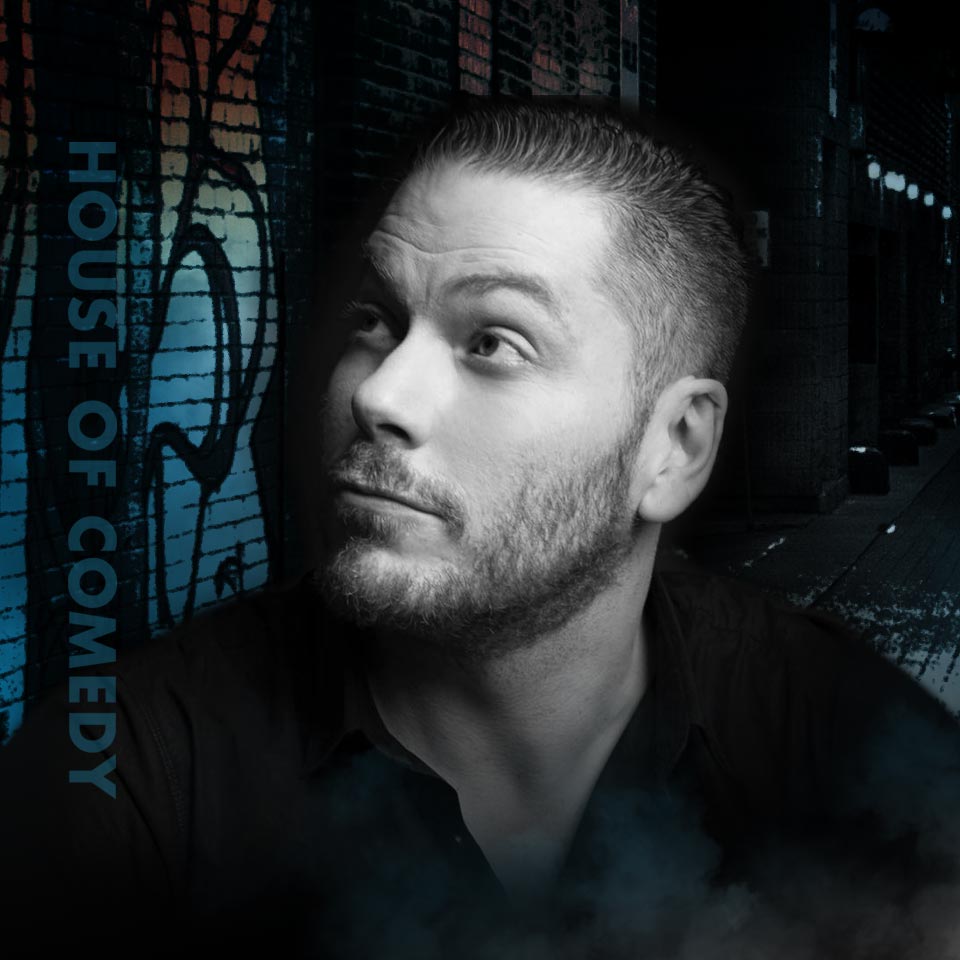 Think kill tony meets roast battle. 8 comics, go head to head in a playoff style bracket. They go joke for joke one at a time back and forth. Jokes are a max of one minute each, tour opponent can riff off the joke you just said or tell their own best material, or do roast battle style jokes (whatever they decide as long as it’s just a minute like kill tony) at the end of 3-4 jokes I the host, or the audience will decide which comic wins and moves on to the next round. I will also be commentating on the matchup and keeping it going if there’s the matchup isn’t going that well.  Id love to maybe later on have a panel of two judges but not necessary to start. I want to make it as popular as a roast battle but with a twist.