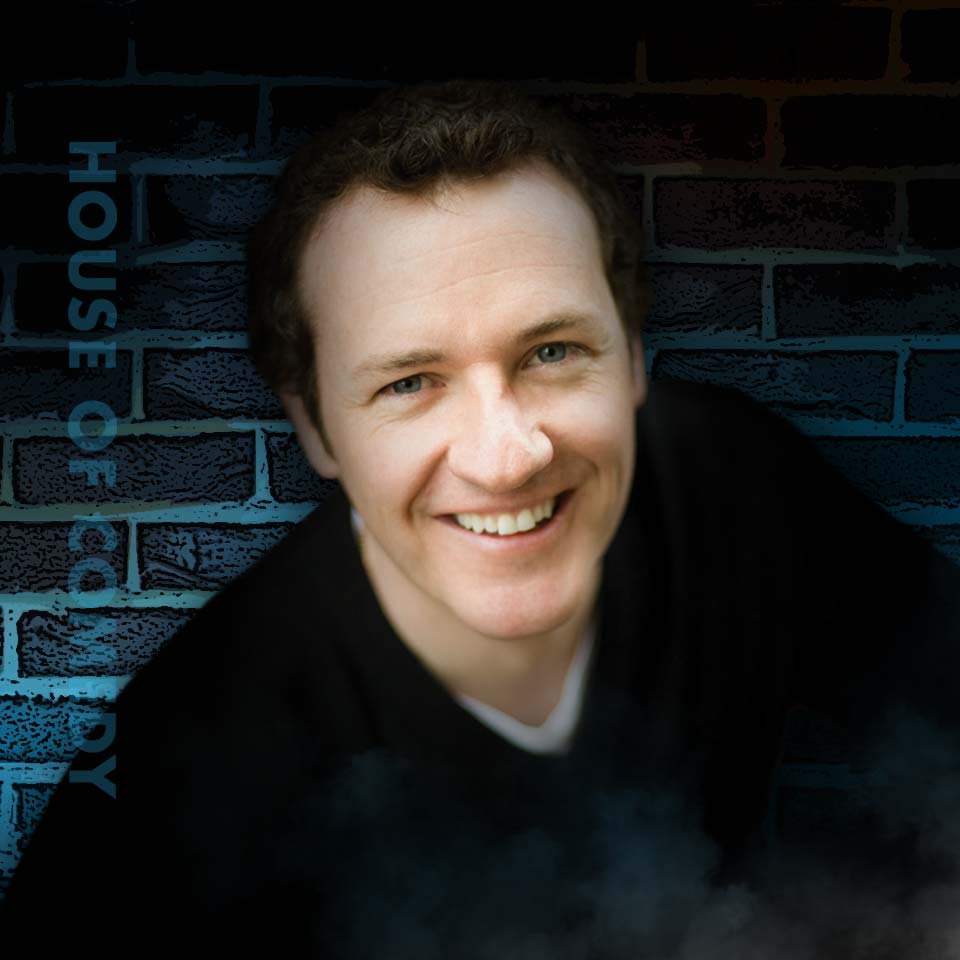 Dan Quinn is a natural storyteller and has a unique ability to take tales from his life and bring them to the stage in a hilarious way. He has established himself as one of the top comedians in Canada as well as touring in England, the U.S., France and Australia.

He is founder and member of the biggest comedy tour in Canada, the Snowed In Comedy Tour. He was the winner of The Canadian comedy competition at Just for Laughs and was chosen Best of the Fest at the Moncton Hubcap Comedy festival. He has been seen on CBC, CTV and the Comedy Network and heard on Sirius/ XM Radio as well as the Debater’s radio show.

The Snowed In Comedy Tour has 6 TV specials on Chek TV.  Originally from Northern Alberta he now resides in Vancouver.