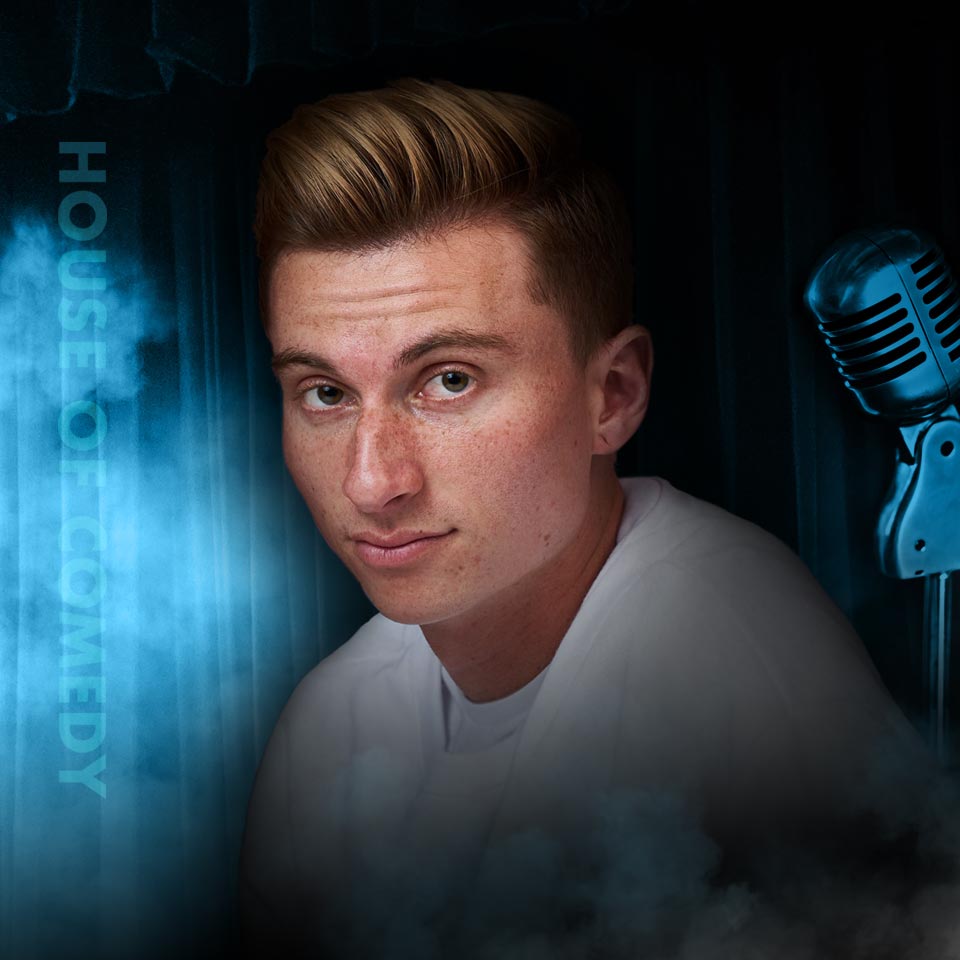 Trevor Wallace is a stand up comedian and actor based in Los Angeles. Wallace can be seen just about everywhere on the internet and has collectively built a digital thumbprint of over 300 million views since 2018.

Wallace performs at comedy clubs and colleges all over the country with some of the biggest names, although his biggest accomplishment is being told he has “beautiful hair” by Todd Glass.