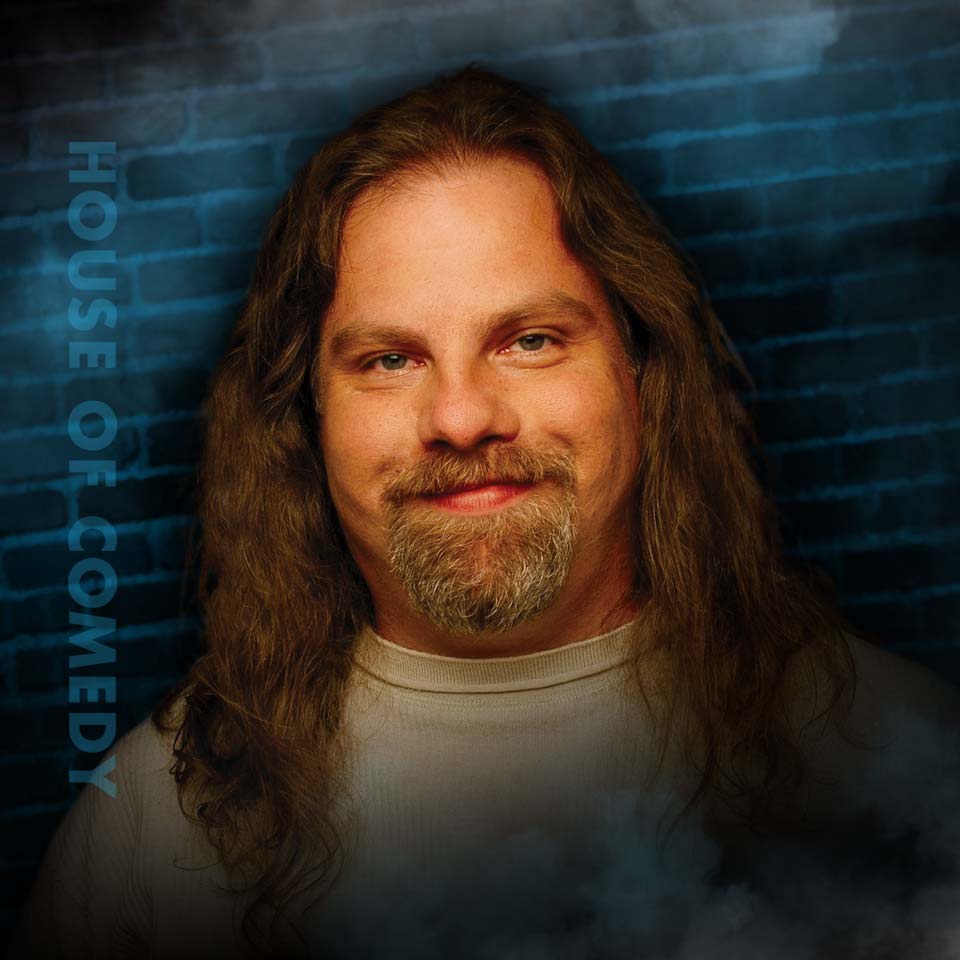 Tim Nutt is a comic who can’t be judged by his cover. Long-haired, bearded and “rough around the edges”, audiences expect Nutt’s material to match. But he surprises with razored-down punch lines and well conjured-up premises that place him as one of the top comics working today.

His appearance at the 2006 Just for Laughs Festival was so impressive he was named one of the “Best of the Fest” and reviewers asked “where have they been hiding this guy?” The answer was, in comedy clubs across Canada where Tim has established himself as a top-draw for the past 16 years.

Tim’s credits include numerous performances at the Just for Laughs Festival, Winnipeg Comedy Festival, Halifax Comedy Festival and many more. Also Tim has his own Comedy Now Special on The Comedy Network.