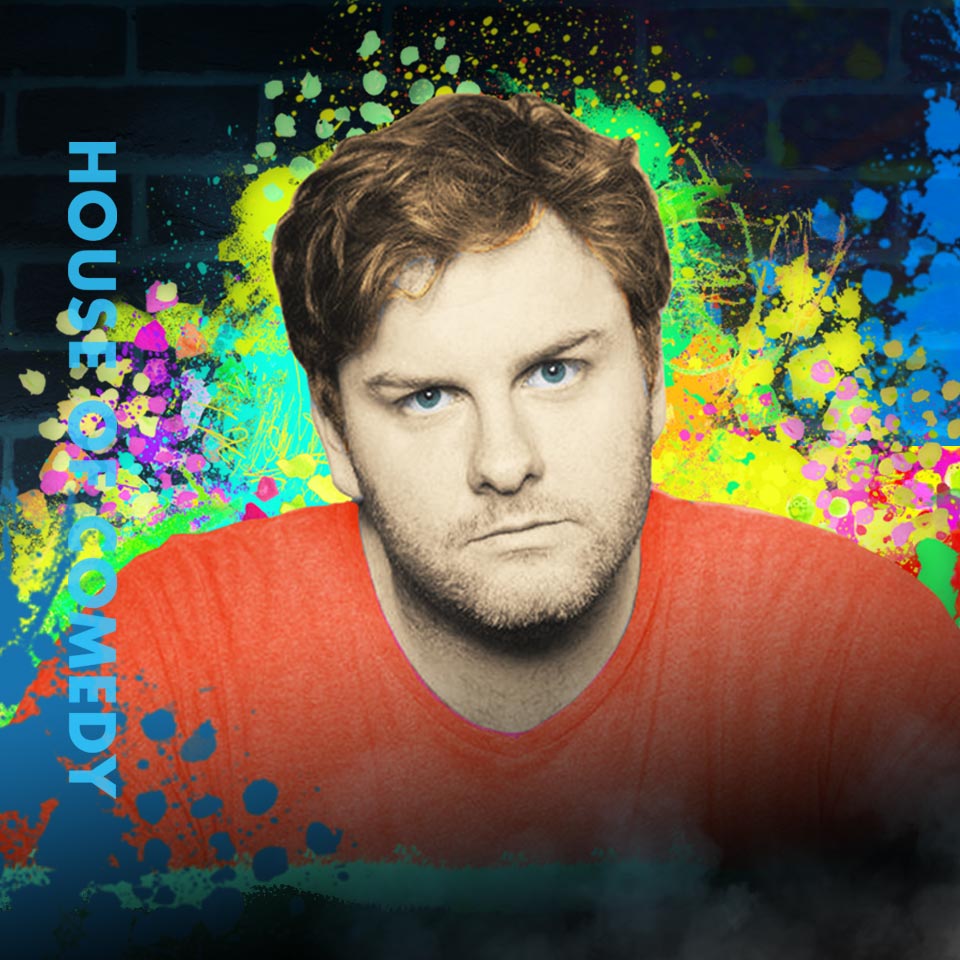 (Please note the showroom has a 1 menu item minimum)

NY-based standup comedian, writer, and actor Tim Dillon is having a breakout year. Rolling Stone recently named him one of “Ten Comics You Need to Know” and Vulture declared “Tim Dillon is a comic you really remember.” His popular live Real NY Tour show, which takes the audience on a double decker bus through Manhattan, has enjoyed multiple sold out dates including runs at The New York Comedy Festival two years in a row. In July 2018, Tim’s episode of Netflix’s standup series The Comedy Lineup premiered with The New York Times describing him as a “bruising comic with contempt for conventional wisdom.” His half hour standup special premiered on Comedy Central in October 2018 with Paste Magazine offering “Dillon (has) a spirit that no one else in the comedy scene has.”

In addition to his TV and standup projects, Tim also hosts his own popular podcast The Tim Dillon Show and has appeared on several other top-rated podcasts including The Bertcast, Death Sex & Money, and The Adam Carolla Show. He recently won the title of 'NY’s Funniest' at The New York Comedy Festival, and he was a standout at the 2016 Just For Laughs Comedy Festival in the 'New Faces' category. He appears as a frequent guest on several Sirius XM shows including The Bonfire, Bennington, Jim and Sam, and The Howard Stern Wrap-Up Show.