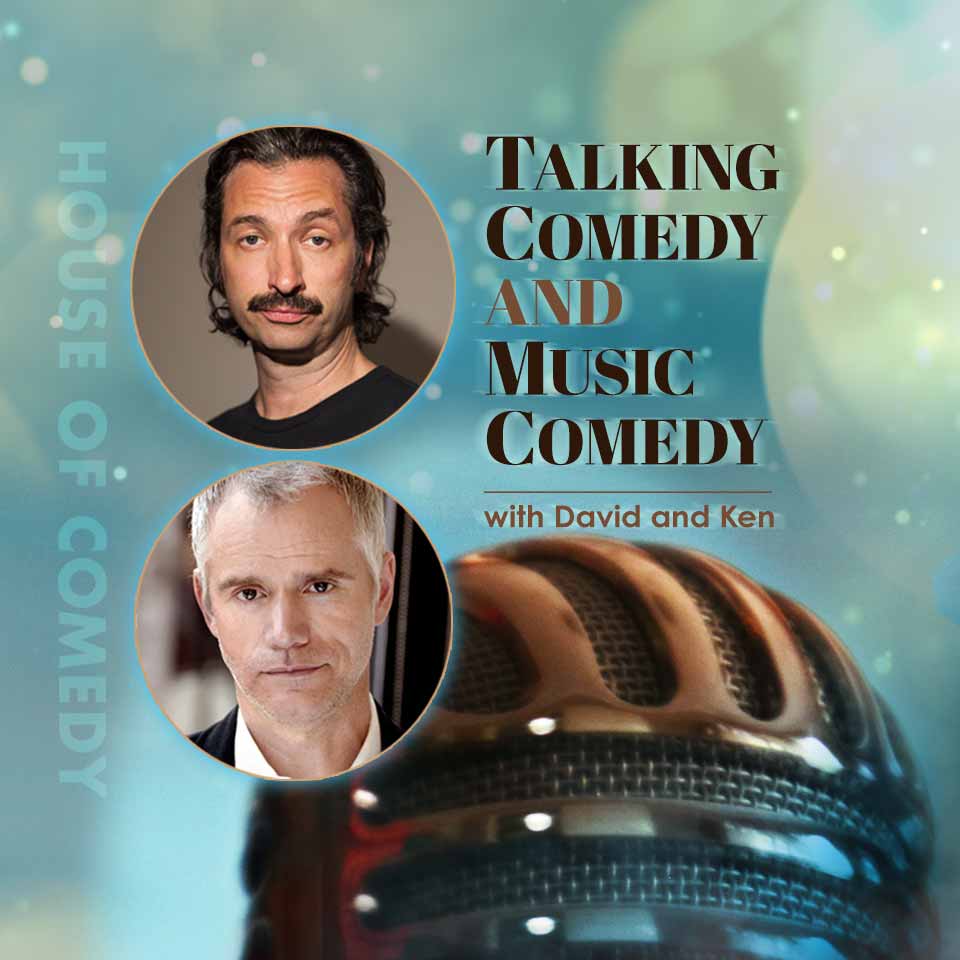 09:45 PM
Rick Bronson's House of Comedy BC
Get Tickets
Tickets From $20.00
Acclaimed Improv comedians and musicians David Milchard and Ken Lawson have brought joy and laughter to hundreds of thousands of people around the globe for over 15 years. They’ve also been rocking out in bands and writing songs all of their lives.

Having been inspired by such giants as Flight of the Conchords, Tenacious D, Steve Martin, Zach Galafankis, Reggie Watts and Adam Sandler, they combined both of their loves and created David & Ken’s Talking Comedy & Music Comedy; a hilarious blend of audience inspired conversational comedy punctuated by absurd, spontaneous songs with world class guitar playing.

What gives David and Ken the right to do this? Who do they think they are?

As members of the Canadian Comedy Award winning The Comic Strippers: a male stripper parody and improv comedy show, they’ve created a huge and loyal fan base independently selling out theatres throughout North America for the past eight years. The Vancouver Sun called it “The most hilarious show I’ve ever seen”.

To top it off, David is an internet sensation who co-created and starred in You Tube’s Convos With My 2-Year-Old (125+ million views) and Ken once opened up for Nickeback!

David & Ken’s Talking Comedy & Music Comedy, a ridiculously absurd and joyful show that will make you feel good about stuff!
Back to Calendar