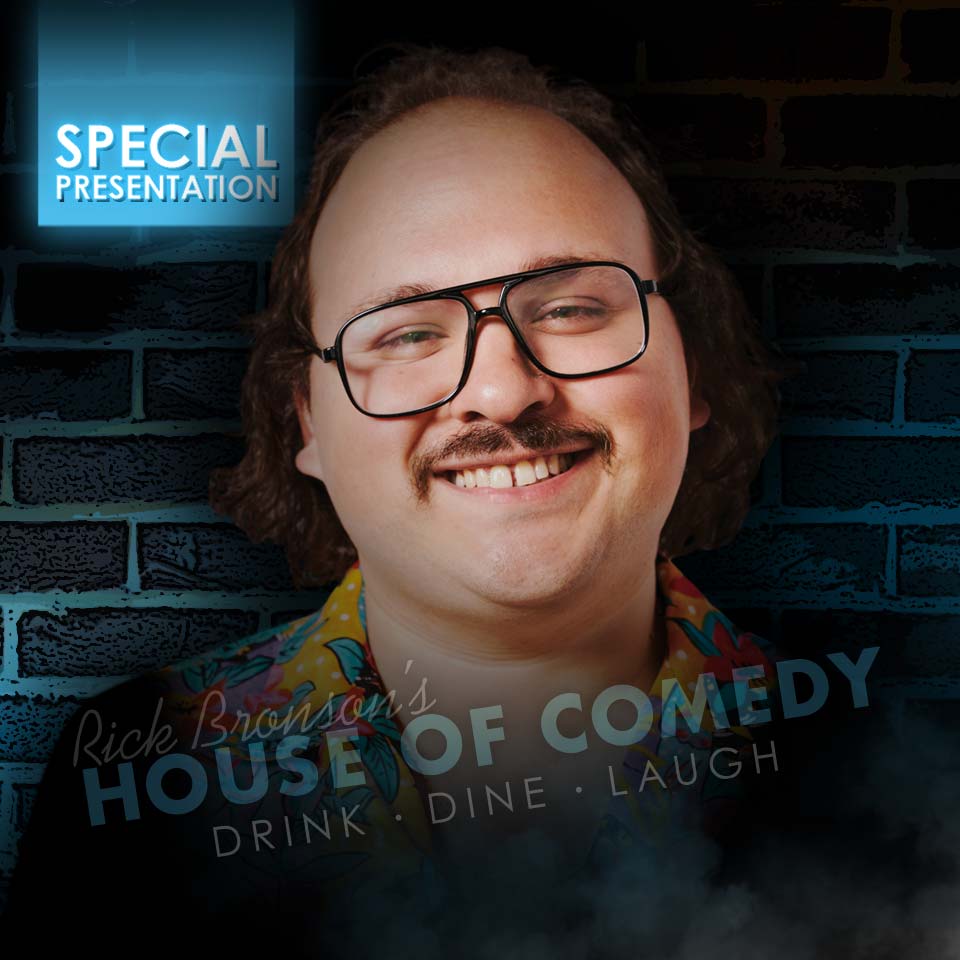 Stavros Halkias recently moved to New York City, hoping to get on television and buy his mother a nice house. After dabbling with comedy in college, he started performing regularly in his hometown of Baltimore, where he was named New Comedian of the Year in 2012. Since then he’s toured clubs, colleges, and independent shows across the U.S., been featured on XM Satellite radio, and become a regular on Robert Kelly’s You Know What Dude podcast. Here’s a list of some the great comedians he’s had the opportunity to work with: Tom Papa, Dave Attell, and Tig Notaro. Here’s a list of people that don’t approve of his comedy career: Emmanuel Halkias, his father. An American professional comic and host of the digital recording named C *** Town and Pod Don’t Lie. Aside from this, he is likewise a gifted entertainer whose acting credits incorporate Salesman, Inspector IKE, and Call Girl of Cthulu.

Moreover, he has likewise showed up on acclaimed satire shows, for example, on Comedy Central, Adult Swim, and the MSG Network, where he even composed just as gave a remarkable exhibition on stages like People Talking Sports and Other Stuff.