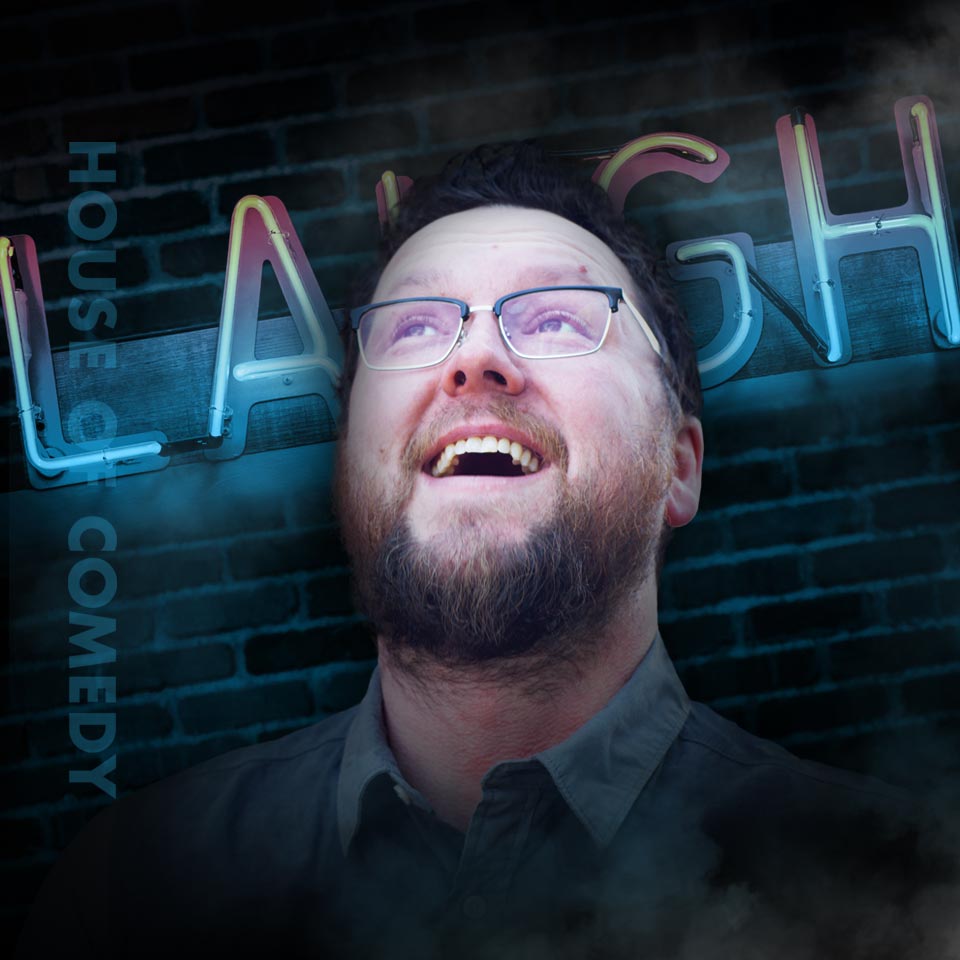 Sean Lecomber is a stand-up comedian from Fort Saskatchewan with a unique perspective. His comedy is refreshingly based on words and story rather than movement and expression. His interesting take on all topics under the sun will leave you in fits of laughter. He tells the type of jokes that you remember to tell your friends. According to Sean making people laugh is the only thing he’s ever been good at. And at that he is very good. Sean Lecomber is the perfect choice for any corporate event. His clean and clever brand of humour will be more than enough to make people forget about the mediocre buffet.

Sean Lecomber was the winner of the 2007 Just for Laughs homegrown competition awarded each year to Canada’s best new comic. He recently filmed his own one hour special on the Comedy Network. A two-time Canadian comedy award nominee, Sean’s comedy has also been featured on the Tonight Show with Jay Leno. Sean was a featured performer on the ‘Talk of the Fest’ shows at Just for Laughs and as well has appeared at the Halifax Comedy Festival. You can also listen for his work on XM Radio and CBC’s acclaimed radio show ‘The Debaters’.