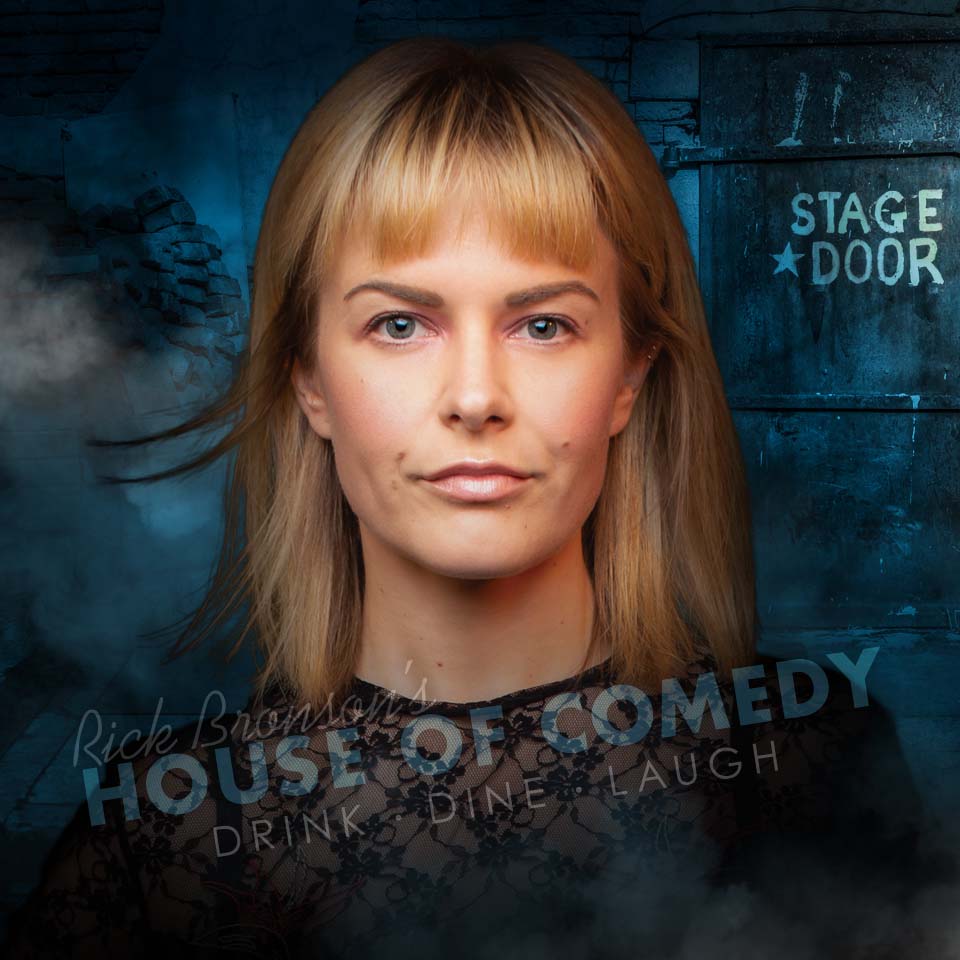 Rosebud Baker is a New York-based comedian, actress, and writer. In 2018, she was selected as New Face of Comedy at Montreal's prestigious Just For Laughs Comedy Festival 2018. Her intensely personal, dry, remorselessly dark brand of humor stood out to viewers in the Amazon Video docu-series, "Inside Jokes" which documented her journey to becoming a New Face of Comedy.

Rosebud has written for Comedy Central's The Roast of Alec Baldwin, and appeared on Comedy Central Stand-up, Bill Burr's "The Ringers," as well as multiple appearances on "This Week At The Comedy Cellar." She's toured with some of the biggest names in comedy, including Michael Che and Amy Schumer, and performed at comedy festivals like Comedy Central's Clusterfest, JFL 42, Vodaphone Comedy Festival, and SxSW.

And in a never-before-seen trailblazing move, Rosebud hosts a weekly podcast,  Devil's Advocate w/ Rosebud Baker through All Things Comedy, available on iTunes and Spotify.