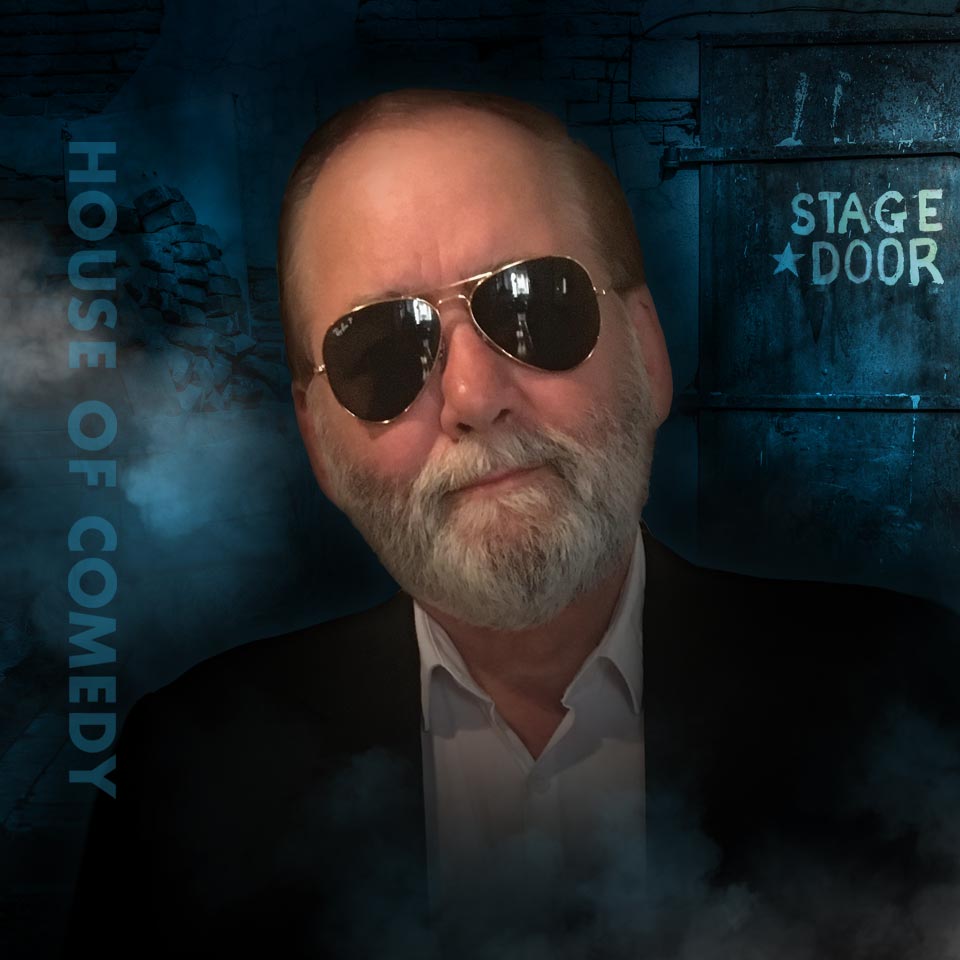 Intelligent, witty and sardonic, Ron is the thinking man’s comedian. A satirical genius teetering precariously at the edge of comedy, Ron guides audiences through a series of hilarious, yet thought provoking political and social observations. A 30 year veteran of comedy with arguably the best social commentary, that will have everyone busting out with laughter.

At FunnyFest he has consistently ranked in the top 5 comics for the past 14 years. In fact, his laughs per minute rate is huge, his caliber of comedy is world class, and most comics have unbelievable respect for him. Ron was in England being a star for the last 10 years and now has returned to Canada.