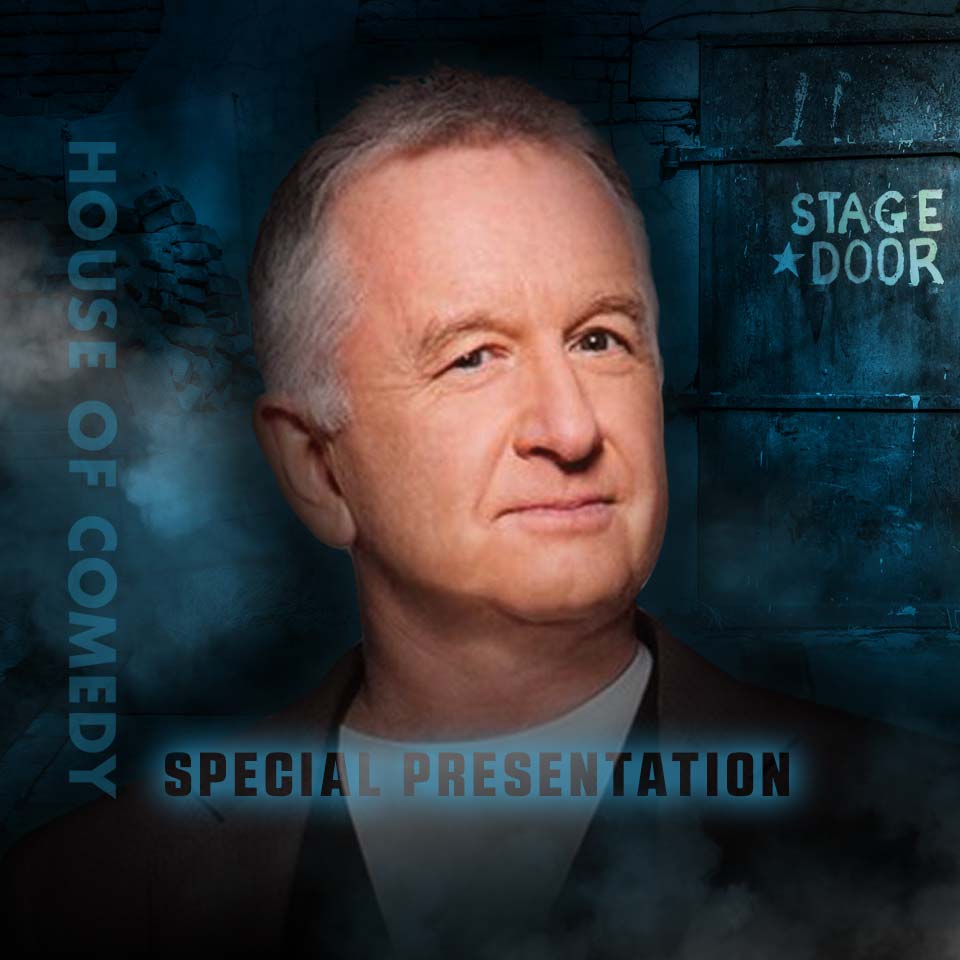 Consistently hailed by audiences and critics from coast to coast, Ron James has been selling out theatres in Canada for more than 20 years. This verbal gymnast marries a comedian’s eye for satire with a writer’s ear for language, taking fans on a non-stop roller coaster ride, that cuts a wide swath through contemporary culture, with razor sharp wit and a poetically honed delivery. He has written and starred in a record breaking nine one-hour critically acclaimed CBC Comedy Specials; created and starred in two television series and on October 20, 2020, the publishing giant Penguin-Random House, will be releasing his first book, ‘All Over the Map’: a raucous Canadian journey running full tilt from the past to present, covering the road between his ears!