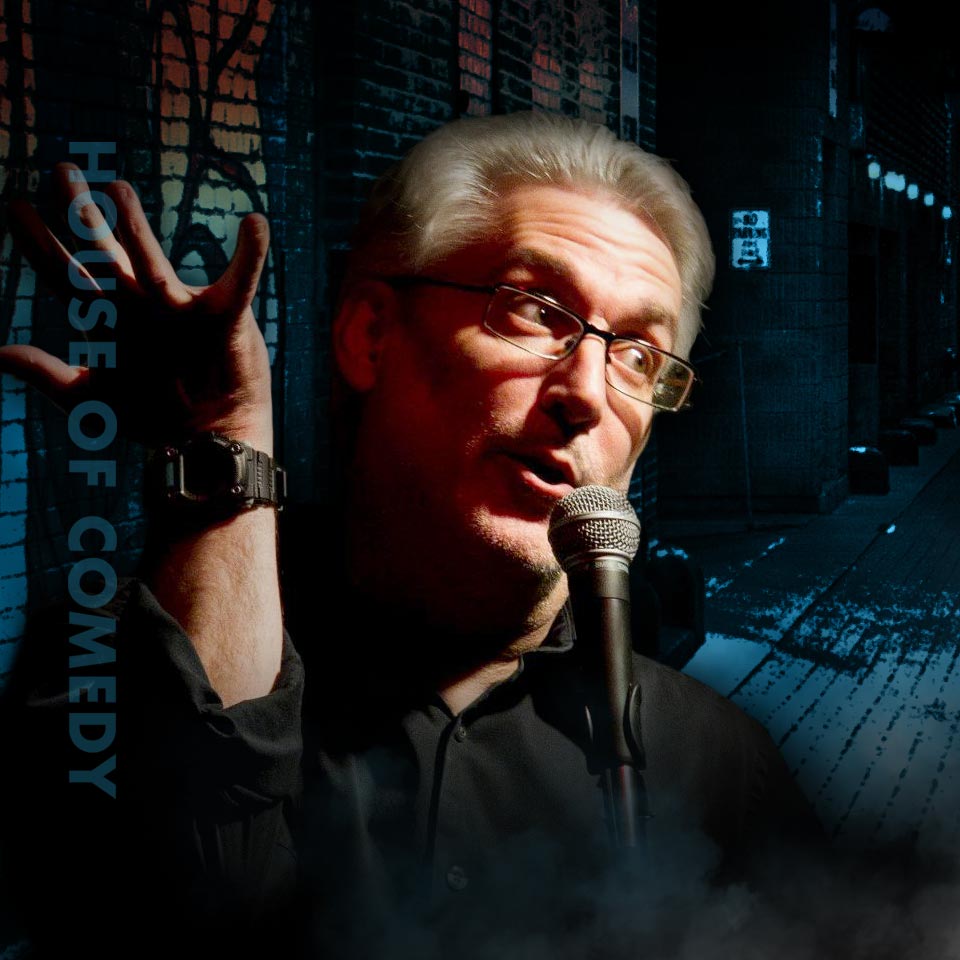 As an opener for the likes of Howie Mandel, Rosie O’Donnell, Adam Sandler and Michael Bolton, Mike was spectacular.

In his own headlining show, the Calgary Sun says, “Brush up on your sit-ups before you see this show otherwise your stomach muscles will hurt the next day&hellip;.” He has since earned rave reviews across the country.