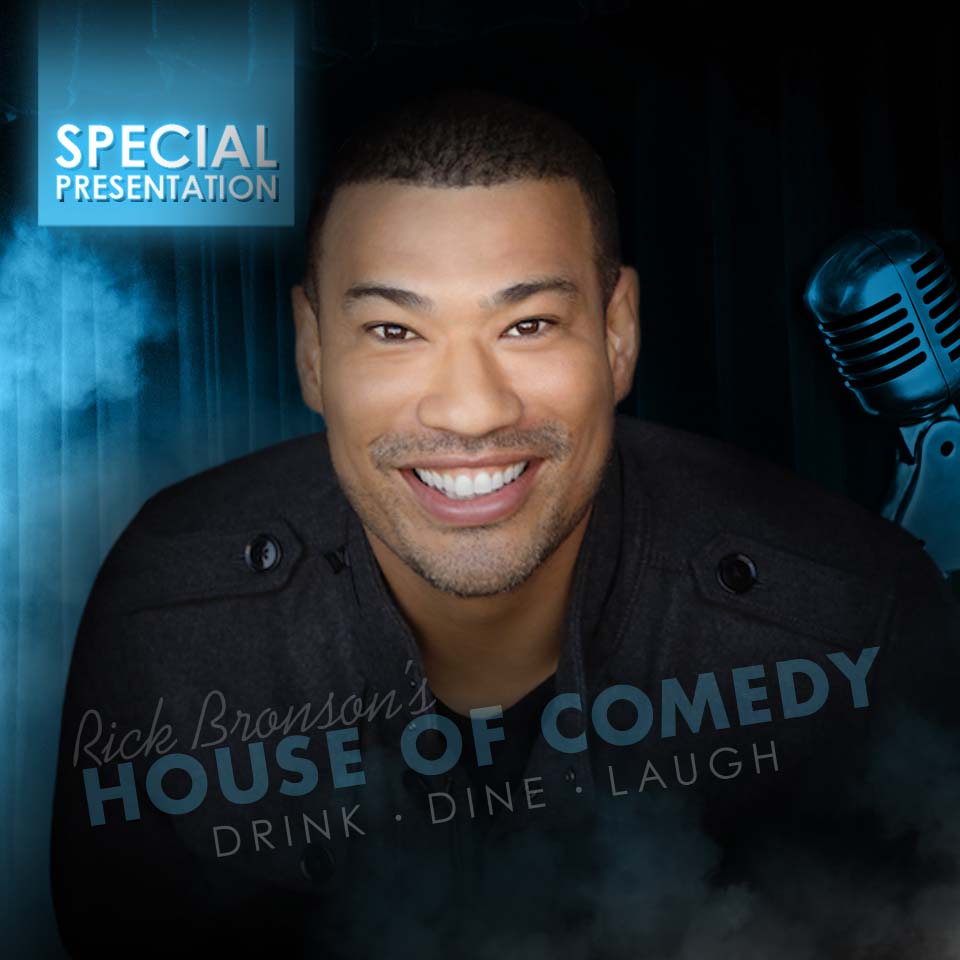 A 2-time Emmy nominee,  regular on the Joe Rogan Experience, host of the Michael Yo Show and fresh off his critically acclaimed comedy special Blasian, Michael Yo is a comedian/actor/host keeping busy in all of Hollywood’s platforms.

Now, Michael is a proud father and loving husband with a bottomless pool of material about his family. Right after having his son and a viral appearance showcasing his talents to the world on America’s Got Talent, Michael Yo brings his all new We’re Still Here 2020 Tour to your city.

In stand up, Michael came up under the wings of Chelsea Handler and Jo Koy and now headlines all over the country.

As an actor, Michael recently reoccurred on “Kevin Can Wait,” shot a Damon Wayan Jr.’s pilot “Happy Together” for CBS, and was a principal in Facebook’s upcoming Facebook Watch first sitcom series, “Starter Pack.” Michael was previously seen covering celebrity news on “The Insider,” “Extra,” “E! News,” as well as guest co-hosting CBS’ “The Talk.” Michael continues to appear as a hot topics guest on “The Wendy Williams Show. ”

The self-proclaimed “Half-Black Brother with a Korean Mother” was born and raised in Houston and now lives in Los Angeles with his family.