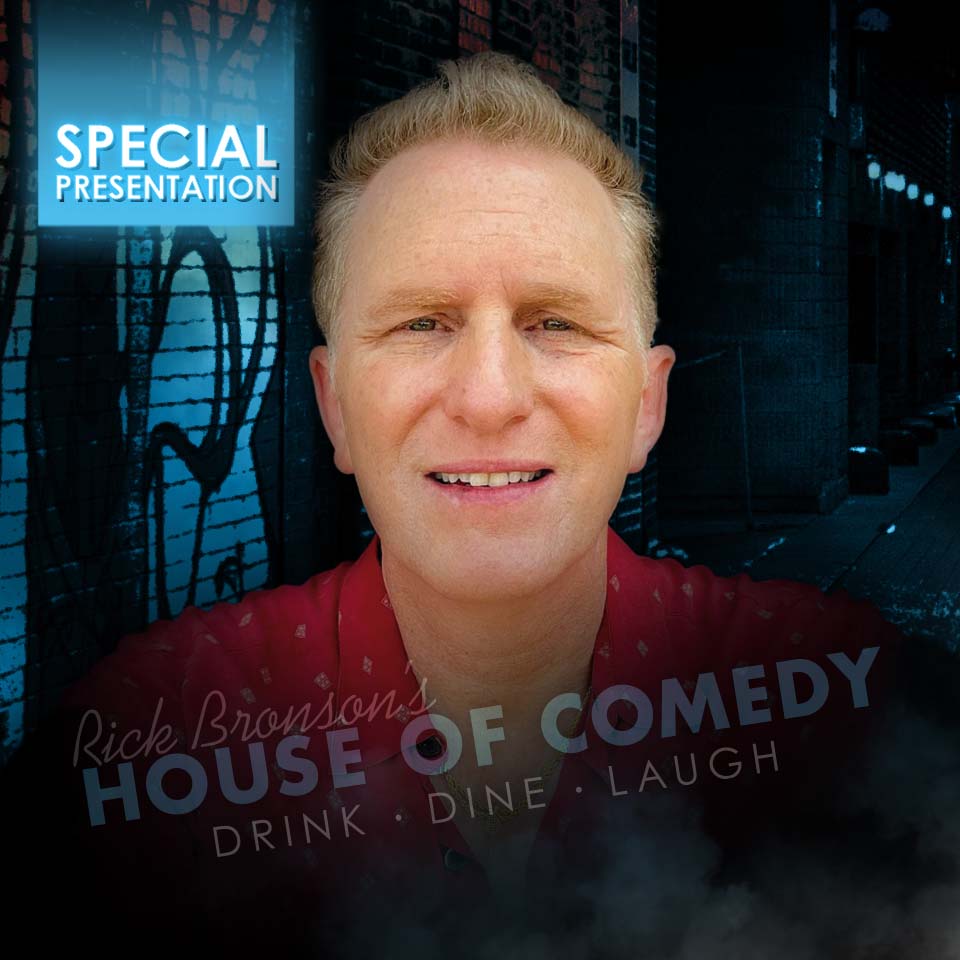 He’s also the host of the world wide phenomenon “I Am Rapaport Stereo Podcast”.