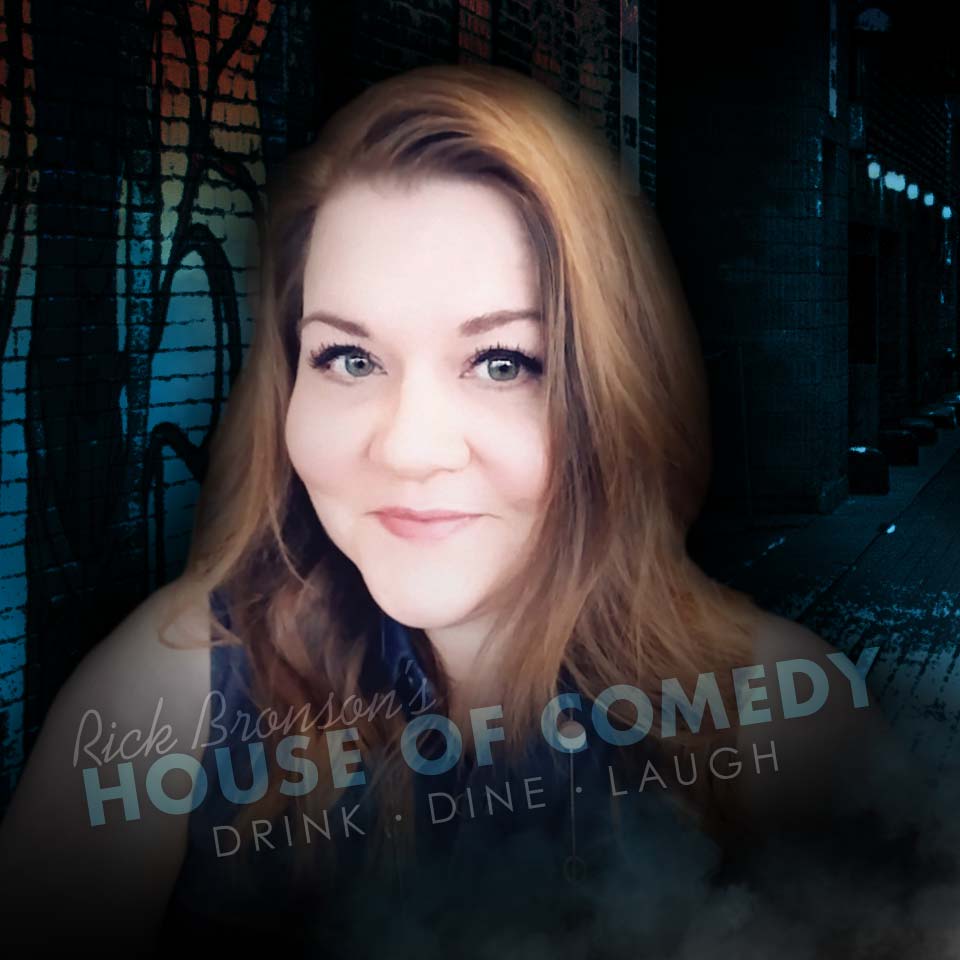 Born and raised in St. John’s, Newfoundland, Lisa developed a sharp wit and sense of humor that Newfoundlanders are known for. After starting a professional stand-up career on the island, she moved to Alberta, while maintaining her Newfie Princess status.

Lisa won The Comic Strip's Funniest Person with a Day Job competition in 2016. She has opened for big names such as Rob Schneider, Tom Green, and Paul Reiser. Lisa has been featured on CBC's LOL program and multiple appearances on The Debaters, performed at the YYComedy Festival in Calgary and Just For Laughs Northwest. Lisa is currently burning up Tik Tok and her latest album "To Completion" has been featured on SiriusXM.