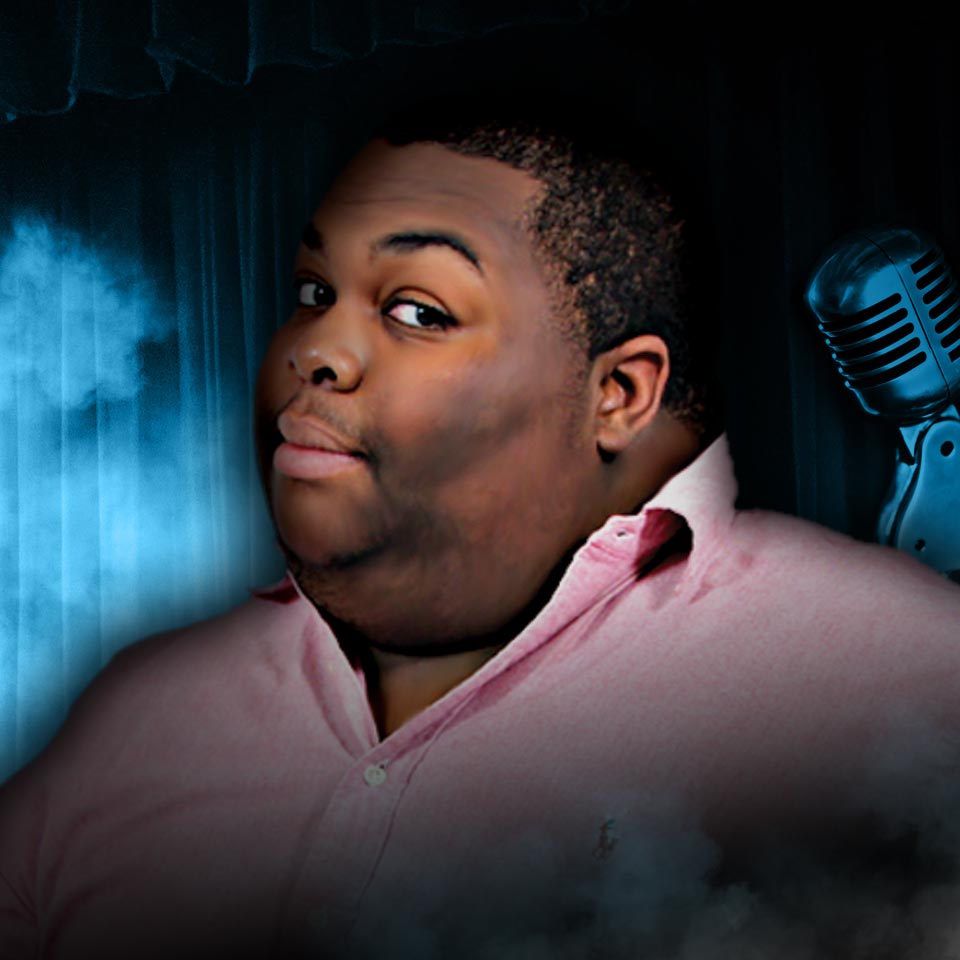 While he has had success — Ouzts was named a New Face at the Just for Laughs Montreal Comedy Festival, he has performed stand-up on TBS’ Conan, and will be in this season of Adam Devine’s House Party on Comedy Central — he is being practical, which is reflected in Backup Plan.

Ouzts has seen what happens when people hit their 15th minute of fame and realizes he should be thinking about a more realistic career. Each episode of the show follows Leonard’s search for a backup job, just in case the one he has doesn’t work out. The pilot is produced by Triage Entertainment. Executive producers are Stu Schreiberg, Judi Brown-Marmel and Reg Tigerman of Levity Entertainment Group." Deadline.com