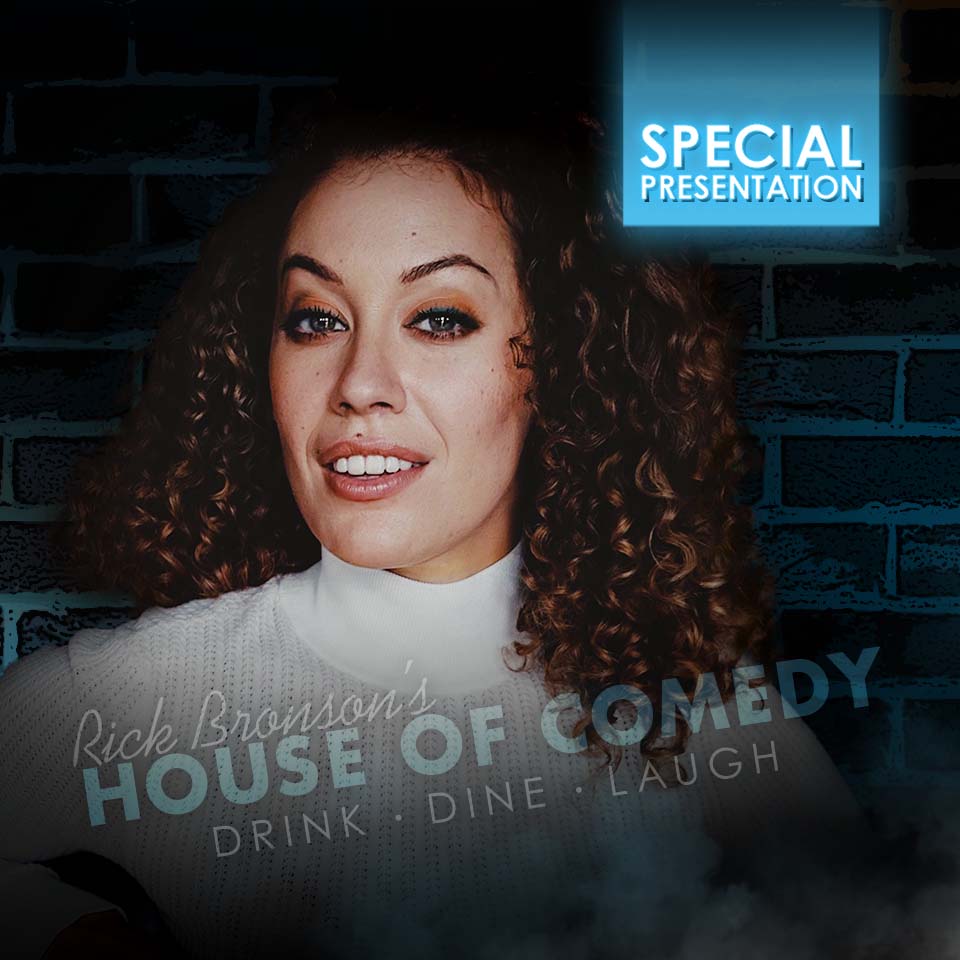 Krystyna Hutchinson is an internationally touring stand-up comedian, actress and writer based in New York City.

Krystyna and her comedy partner, Corinne Fisher, co-host the critically acclaimed GUYS WE F*CKED: The Anti Slut-Shaming Podcast in addition to co-writing their book, FCKED: Being Sexually Explorative and Self-Confident in a World That’s Screwed, published by Harper One. The duo has also shared the TEDx Stage and are currently in development of a SitCom Pilot with Lionsgate and FOX.

She has additionally written, starred in, and produced 3 short films: One of which is an award-winning film, DWELL. Another which will be released in festivals throughout 2023: The Tower. And the third is beloved amongst many, *title?? who was target audience for this so I can say how much they love it or something?**

She has performed as a featured comedian on Comedy Central’s This Is Not Happening, has appeared on Netflix’s Master of None, TRUTV’s Laff Tracks, and has been written up in Vogue, The New York Times, Mother Jones, and The Huffington Post to name a few.