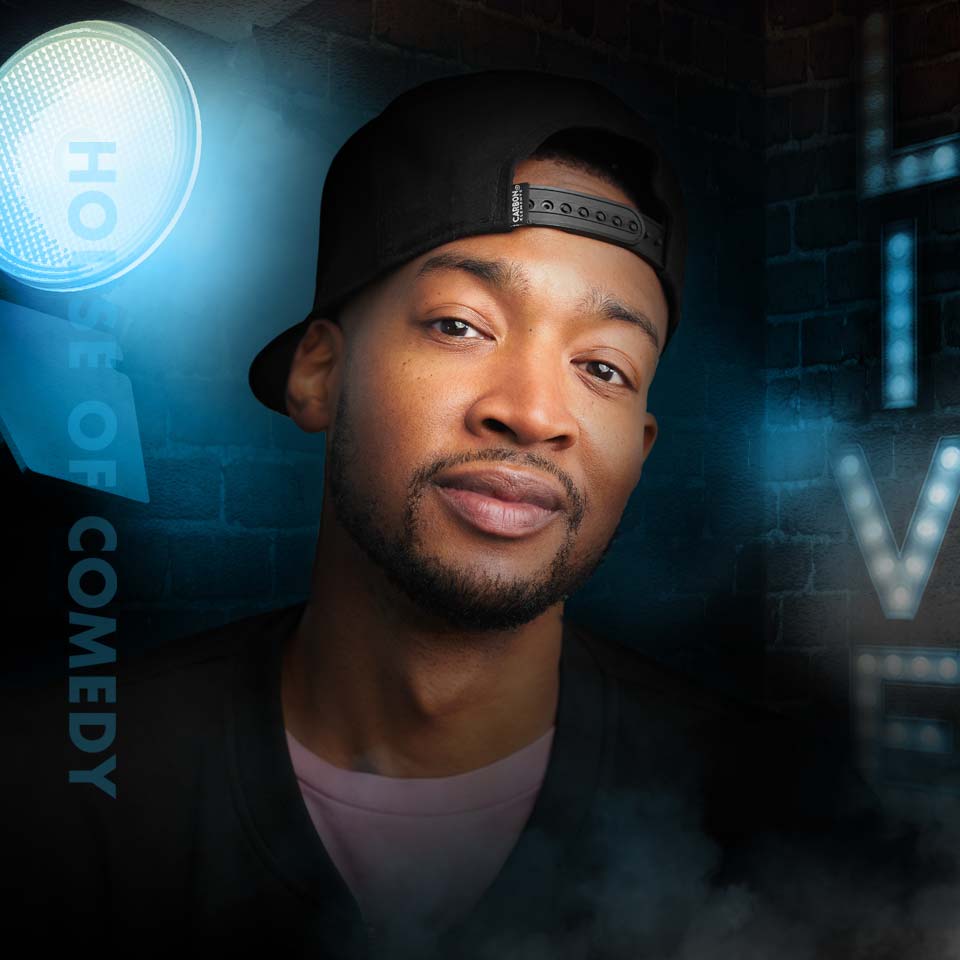 As per Provincial and BC Health restrictions, to enter the venue we will need all guests to provide one of the following:

Keon Polee hit the ground running. He is one of the funniest and brightest young comedians coming out of the Bay Area. His first attempt at stand-up was in late 2010, mostly brought about by encouragement from friends and his own curiosity. He took 2nd place in a small comedy contest his very first time on stage, and knew that he must be on to something.

Keon Polee is one of the funniest comedians coming out of the bay area. Now living in Los Angeles, he has performed internationally including South Korea and Japan for the troops as well as Canada. You can see him on Aspire TV's "We got next", Laughs on Fox, TruTv's Laff Tracks and "Tony Baker and friends on Amazon Prime. He is also featured on internet radio such as Pandora, Spotify and SiriusXM.