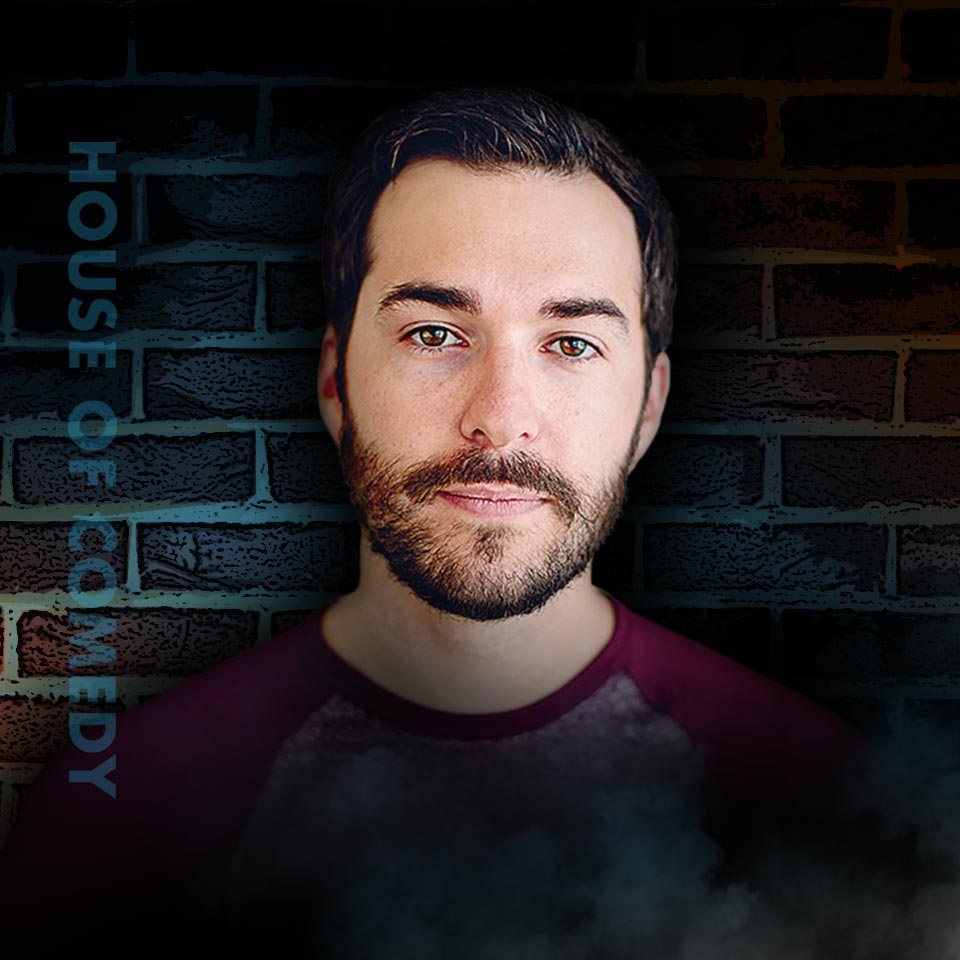 John Cullen is the rare comedian that you watch and he’s having so much fun on stage that you can’t decide whether he’s having more fun or you are. Comedy should be about having fun, after all, and John’s had a lot of it, accomplishing many things in just 8 years as a stand-up comedian.

His album, Most Likely to be a Comedian, went to #1 on iTunes and can be frequently heard on SiriusXM radio. His former podcast, Real Good Show, was nominated for a Canadian Comedy Award and his current podcast, Blocked Party, regularly hits the top 50 on the iTunes podcast charts and has been featured on the A.V. Club. He’s appeared on television as part of the Just for Laughs, Winnipeg and Halifax Comedy Festivals, and is a regular at the Just for Laughs Northwest Festival. Oh, and he’s made multiple appearances on CBC’s The Debaters.