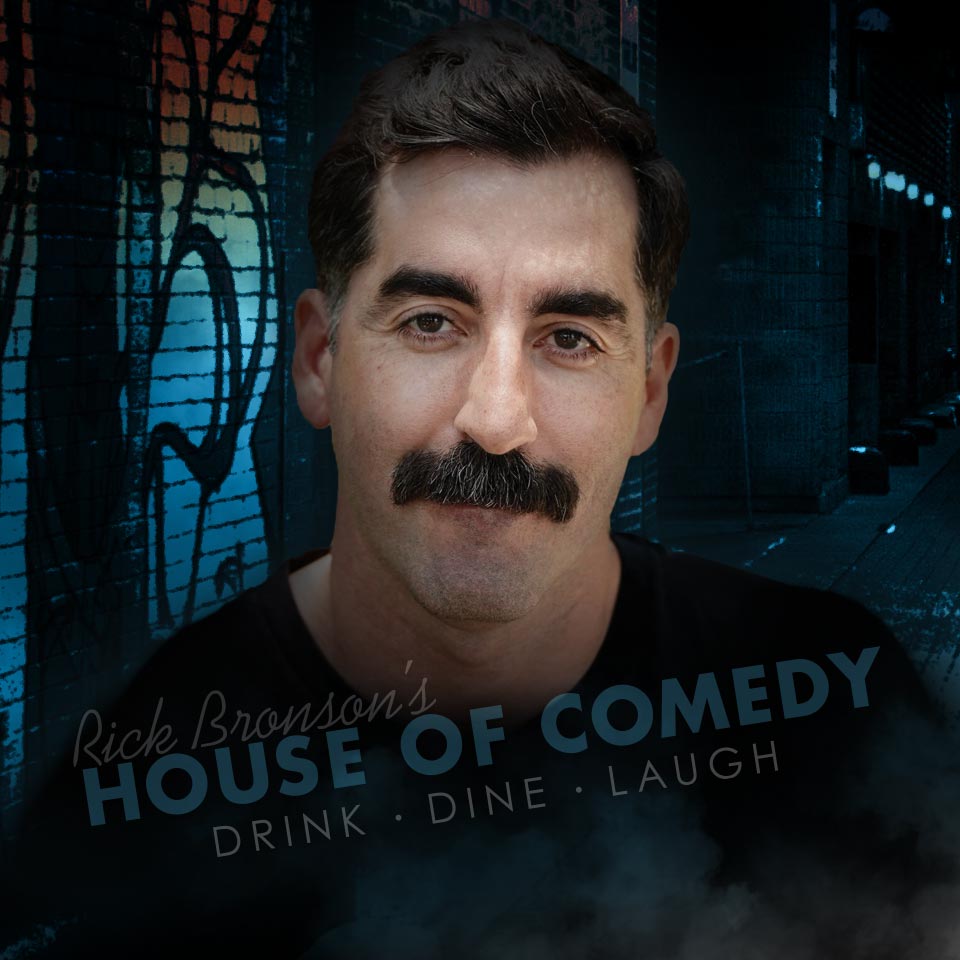 Joe Praino is a comedian, actor and podcast host, who was honored to be part of the elite “New Faces” showcase at the Just For Laughs Montreal Comedy Festival 2019. He has two successful podcasts: Dirty Sports (with Andy Ruther), which showcases his immense depth of sports knowledge and the baseball centric Dirty Slides (with Andy Lazarus). He has interviewed the likes of comedy writer/director David Zucker, NFL stars Shawn Merriman and Pat McAfee, celebrity personal trainer Duffy Gaver and NBA star Brian Scalabrine. Praino performs standup at several clubs across the country including Gotham Comedy Club, The Stand, The Laugh Factory, Comedy Bar, The Improv, Flappers and the Westside Comedy Theater.

A native New Yorker, Praino worked the club circuit and was a CBS Page and a Desk Assistant at the Evening News With Dan Rather before standup comedy eventually won out as his full-time pursuit. He earned regular spots at the Comic Strip Live and Boston Comedy Club and he hosted his own variety show, Miscellaneous, at Galapagos in Brooklyn.  Praino has had several indie film roles and appearances on “Now We’re Talking,” “Gotham Comedy Live” and several episodes of “ESPN Instant,” with some of his favorite analysts and commentators. A sports enthusiast, he’s had the distinct mind-blowing honor of throwing out the first pitch at a Mets game and he’s taken up golf, which was once on his “things not to do list.”  Praino lives in sunny CA with his surf board and foster dogs.