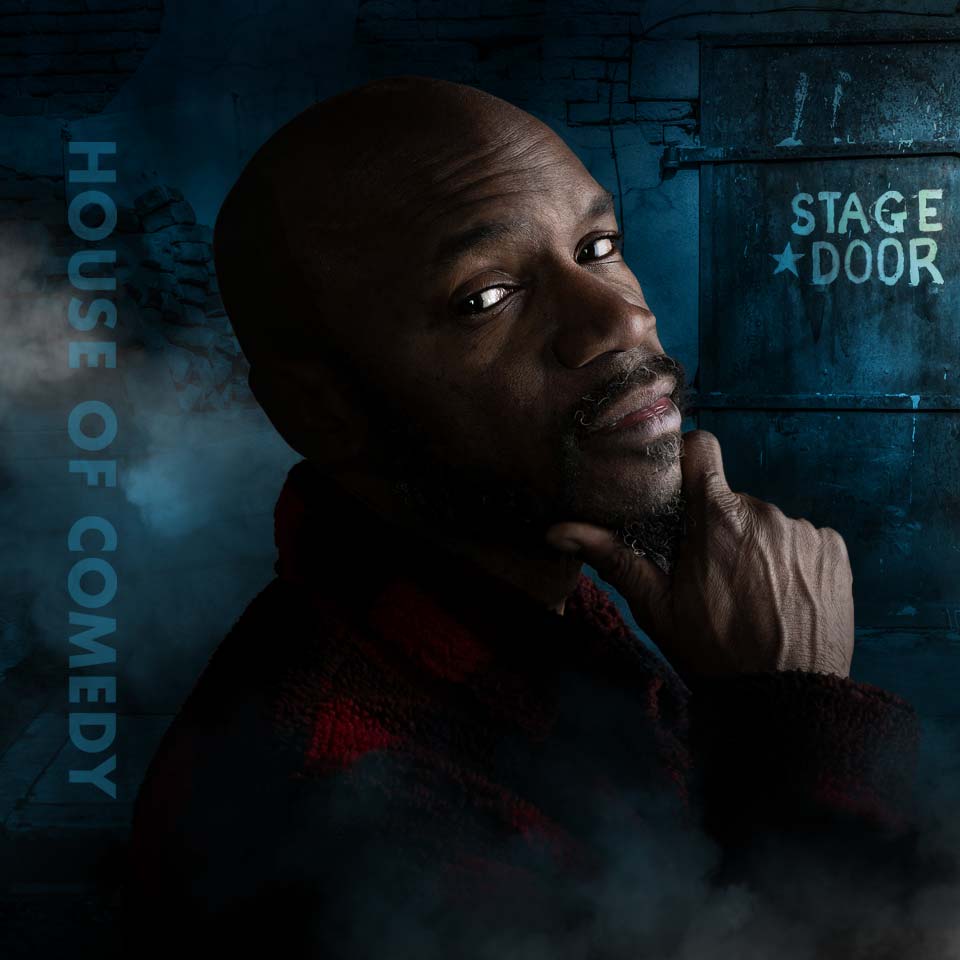 Born in England and raised in Jamaica, Ian Edwards is a stand-up comedian, writer, producer, actor, and podcaster. His first one-hour stand-up special, IanTalk: Ideas Not Worth Spreading, debuted on Comedy Central this summer. As a stand-up, Ian released his debut album 100% Half Assed on Conan O’Brien’s record label, Team Coco Records.

He is the first comedian signed to the label. Ian has appeared numerous times on Comedy Central’s @Midnight, @Lightsout , Conan, and Comedy Central’s The New Negroes, and is regularly featured as a guest on some of the top podcasts in the world (WTF with Marc Maron and The Joe Rogan Experienceto name a few). Ian has served as an executive story editor and co-producer on HBO’s Crashing, as well as a co-producer on Netflix’s Friends from College and producer on Sugar and Toys on Fuse. Prior to that, Ian served as a consulting Producer on NBC’s The Carmichael Show, as well as a staff writer on ABC’s Blackish. Ian also wrote the feature Undercover Brother 2 for Universal. Ian recently played the recurring role of Skull in the Netflix series Friends From College.

In 2015, Ian was cast in Sean Baker’s Indie Spirit Award nominated film, Tangerine, and prior to that was in Jeff Garlin’s film Dealing with Idiots,opposite JB Smoove and Natasha Leggero. Ian is co-host of the All Things Comedy podcast Soccer Comic Rant, an informed, passionate, and hilarious weekly update of soccer highlights around the world.