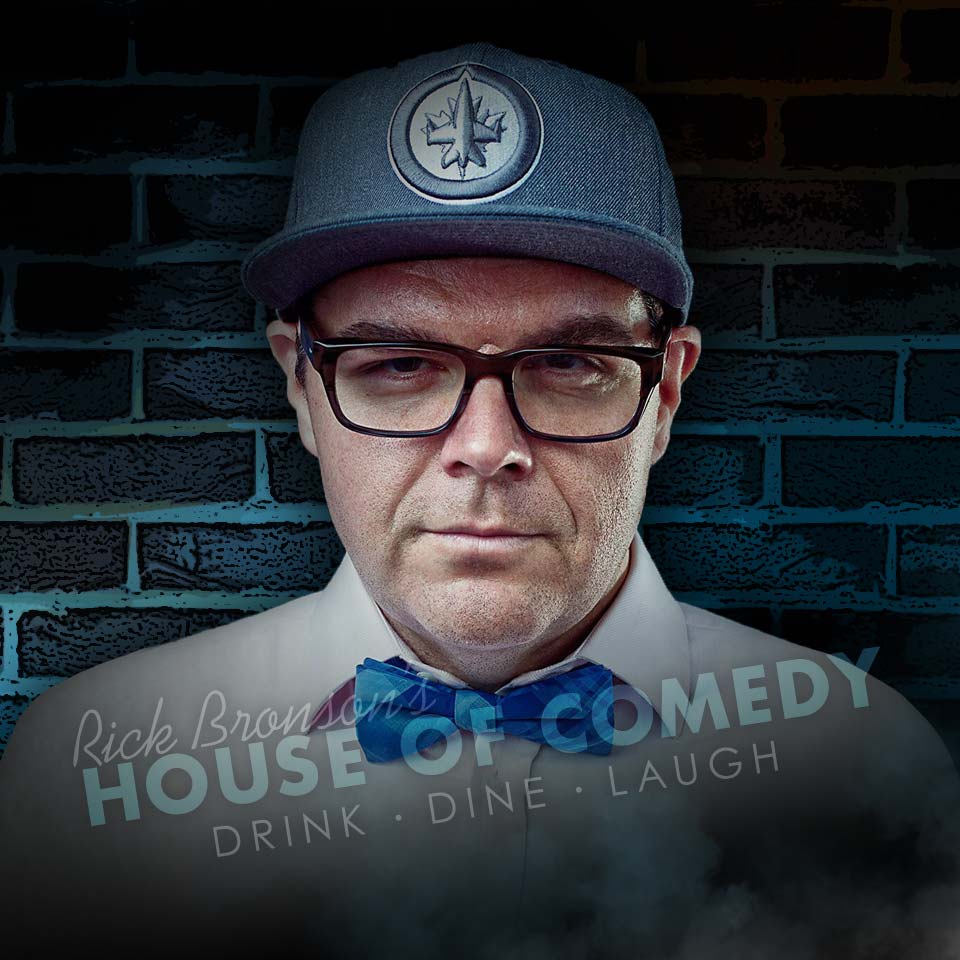 Ian Bagg is a world touring comedian and the host of the weekly podcast, “Ian Bagg Bought a House”. His quick wit, off-the-cuff antics, playful conversation and fast paced crowd work has earned him spots on some of the best stages in the world.

Early on in his life he discovered a love for hockey. Pro hockey, junior hockey, or just a bunch of kids getting together to skate around would satisfy him. At one point he tried hockey camps and knew that he had no chance to make it. One of the most valuable things that he learned from chirping players on the bench, bus or the locker room was that he was funny. That is where his extraordinary talent for humor began his comedy adventure.

Flying over 100,000 air miles per year, life has been amazing for this energetic and wildly funny boundary pushing entertainer. These qualities earned Bagg a top-5 finish on NBC’s “Last Comic Standing”, where he performed a national tour. Aside from touring, he’s been on “Late Night with Conan O’Brien”, “The Tonight Show”, Adam Corolla Show, WTF with Marc Maron, and The Wrap Up Show on Howard Stern.

While bringing his love of comedy and hockey together, Ian has performed multiple collaborative NHL Alumni shows for teams such as the Detroit Red Wings, St. Louis Blues, and the Toronto Maple Leafs. Bagg has also been featured on the History Channel, the Food Network and the Biography Channel. His most recent one-hour specials are “Ian Bagg: Getting to F**king Know You” that airs on Showtime and “Conversations”, available on iTunes, Amazon and Google Play. Stand-up comedy is Ian’s personal journey – fans of his don’t want to miss a single show, because no two shows are alike.