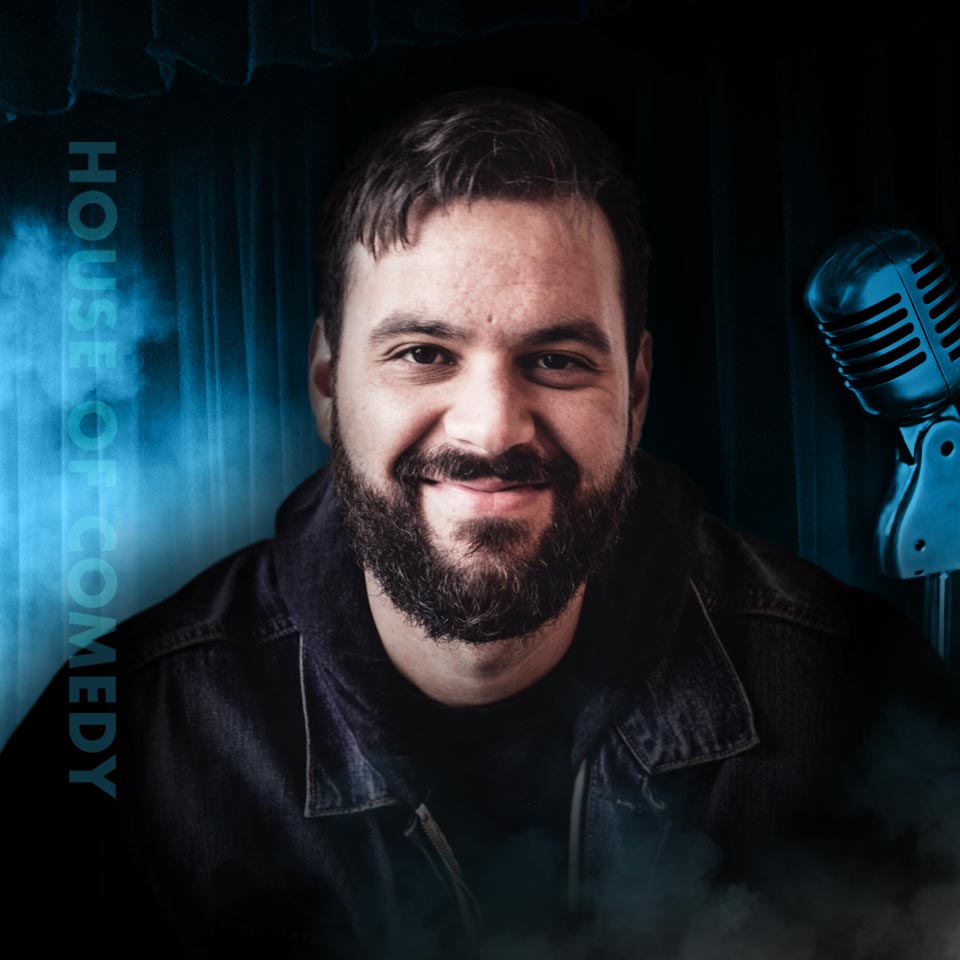 (There is a 2 item minimum the showroom)

Henry Sir is an All Canadian basketball player gone comedian. He has performed all over North America for festivals and clubs alike, including the Comedy Store, The Stand, and was named a Breakout Artist by Caroline’s on Broadway. This year he will be taking part in the New York Comedy Festival.

His first album, Chalant, which debuted at #1 on iTunes, is available on all streaming services and regularly played on JFL Canada, Raw Dog Radio and Laugh USA.