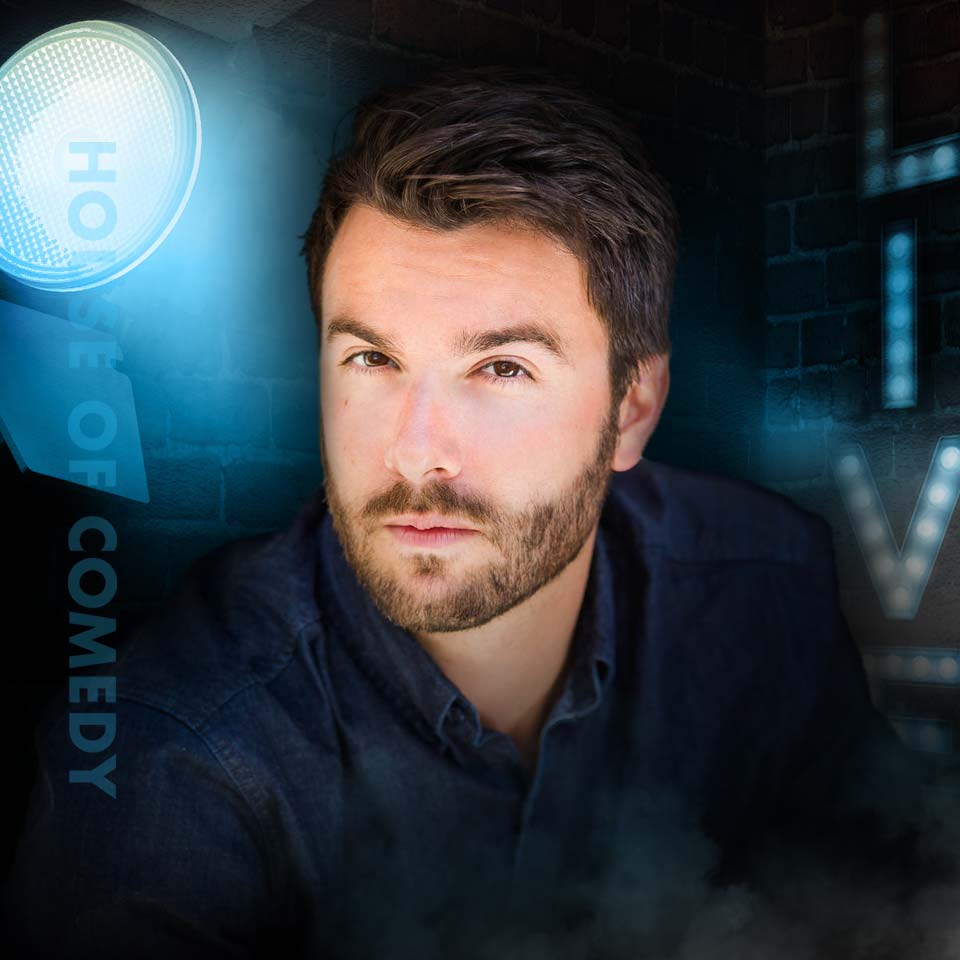 It has been a banner couple years for the Canadian born, Australian raised, and American kept Garrett Clark. In just a 9 month period Garrett has performed at 3 of the prestigious Just For Laughs Festivals (Montreal, Toronto and Vancouver) hitting many of the stages including opening for Todd Barry and Iliza Shlesinger. He was also selected among the "Best of Fest" at Big Pine Comedy Festival in Flagstaff, Arizona and recently headlined shows all across Scotland. After training with The Groundlings in Hollywood, Garrett has landed countless TV spots and earned roles in award winning short films.

An act not to be missed.