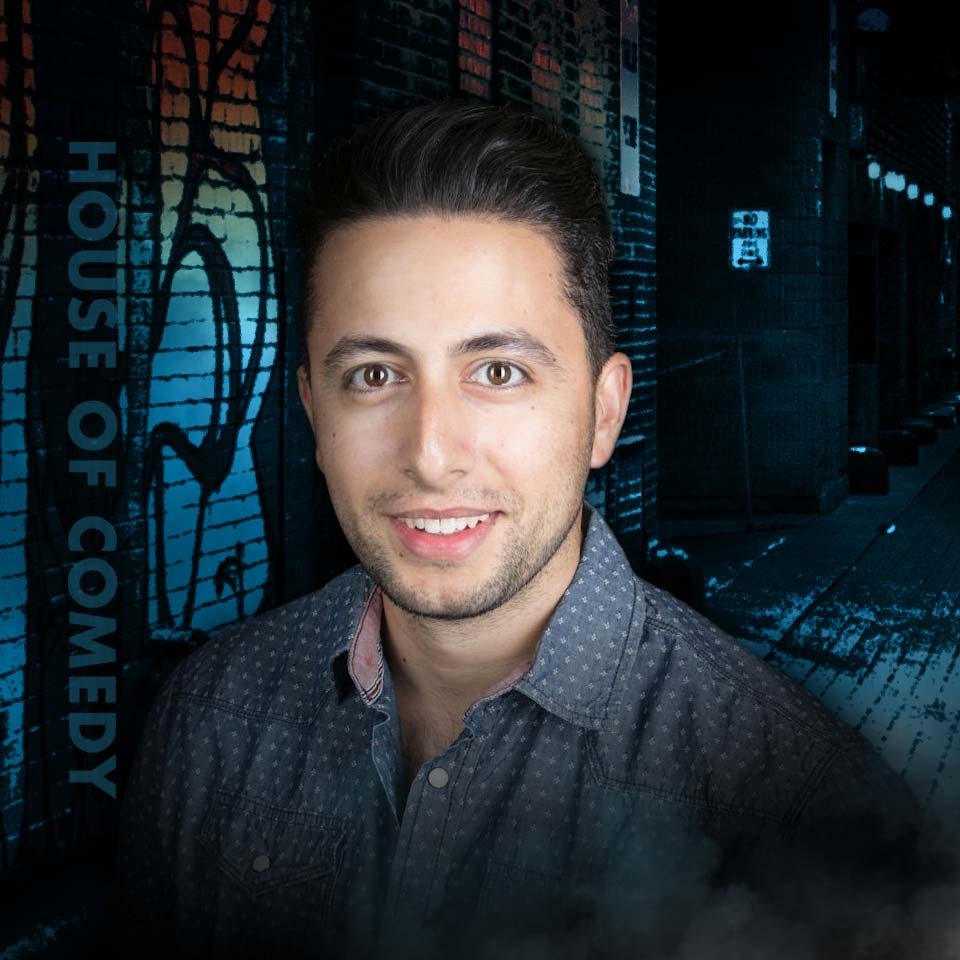 Off the momentum of his one hour special There's No Business Like Show Business, The New York Times listed Fahim as a "Most Promising Future Star." He's appeared on Conan, Late Night with Seth Myers and performed at the prestigious Just for Laughs Festival in Montreal. His recent FILM/TV credits include Whiskey Tango Foxtrot, Neighbours, Drunk History, Carmichael Show and Superior Donuts to name a few. Fahim served as head writer and starred on a sketch show special for Comedy Central with his comedy group (GOATFACE) which includes Hasan Minhaj from The Daliy Show.

Off the success of the sketch show special, Fahim was named by Variety Magazine as one of 2019 Comics to Watch, and was invited to be a guest on the Joe Rogan Experience Podcast.