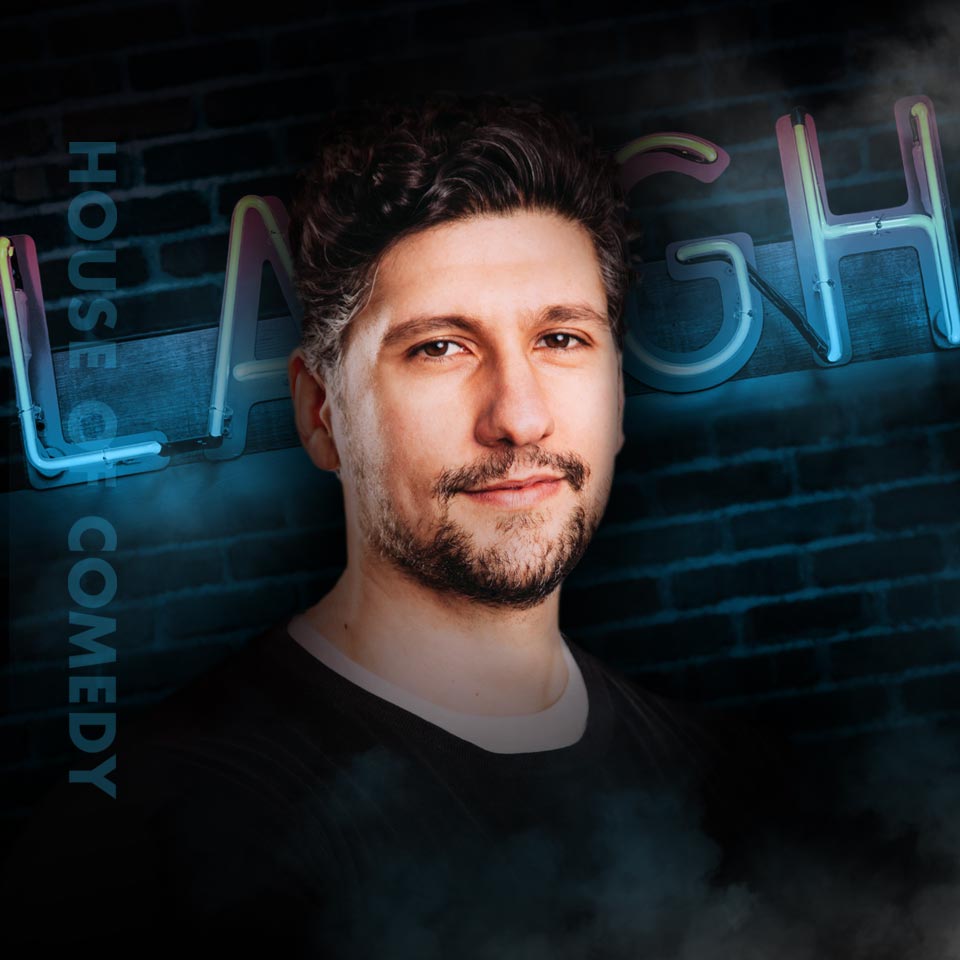 Efthimios is from Toronto, ON. Growing up in a blue collar family and living in a multi-cultural city, gave Efthimios his first influences as a comedian.

His comedy gives us a hysterical insight into human nature and tears down many social conventions we take for granted. While using his acerbic wit and charm, he is able to take audiences to places further than they had expected.

Efthimios has performed at JFL Northwest, The Hubcap Comedy Festival, CBC's The Winnipeg Comedy Festival and CBC's LOL. You can hear him on Sirius XM where he's released his first album 'Efthimios". It is available on iTunes.