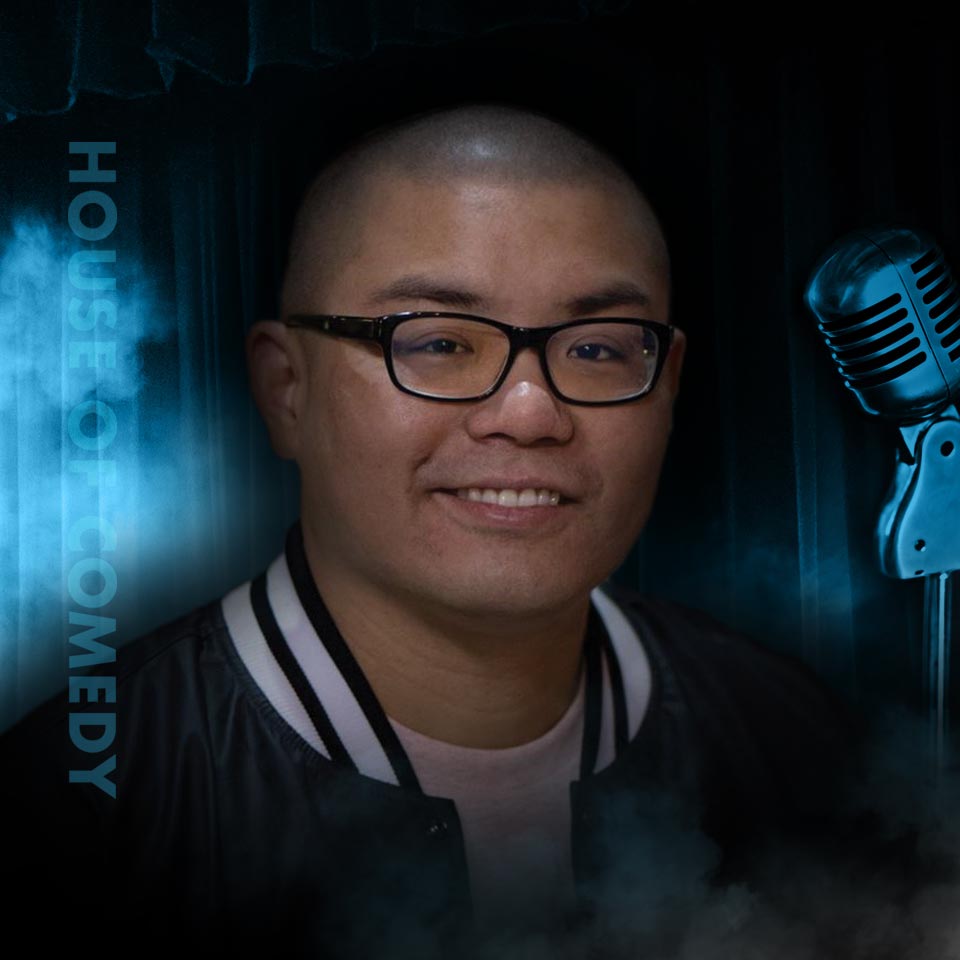 Originally from Taiwan, Ed is an award winning comic who moved to Vancouver, British Columbia, thinking he was on vacation at his father's discretion.

Since then, Ed has performed all over the world. He was voted "Best Vancouver Comedian of 2016" by West Ender Magazine, and "Best Vancouver Comedian of 2015" by West Ender Magazine and The Georgia Straight, and named "Comic to Watch" in 2018 by Reader's Digest Magazine and in 2015 by Canadian Immigrant Magazine. He has also appeared on AXS TV's "Gotham Comedy Live", "Laughs" on FOX, TED talks, Bite TV’s “Stand up & Bite Me”, and XM Radio’s “Laugh Attack”. He was also invited to perform at the Just For Laughs Northwest Comedy Festival, Comedy Masala in Singapore, Live Comedy Club in Taiwan, the Hong Kong Comedy Festival, NXNE, San Francisco Comedy Festival, and many more.

Ed's tweets have also been featured on "The Tonight Show with Jimmy Fallon", Buzzfeed, The Huffington Post, DOSE, and Distractify.