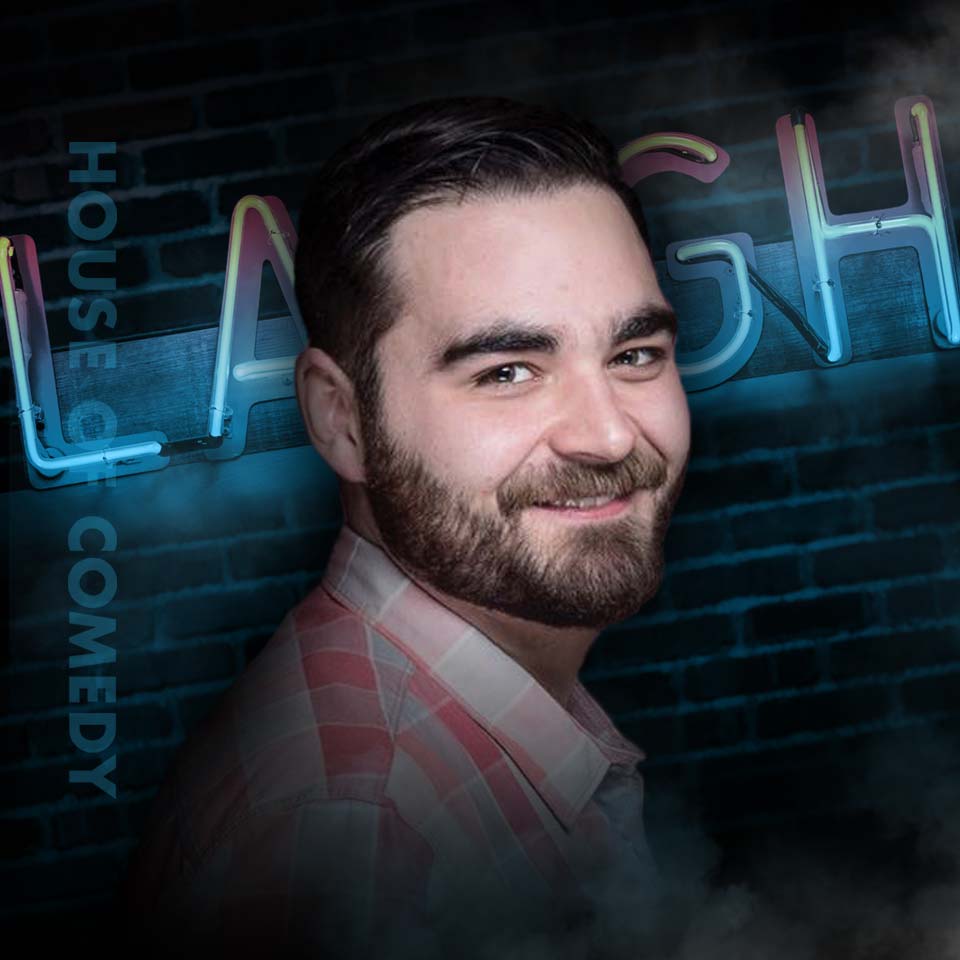 (There is a 2 Item minimum in the showroom)

Drew Behm is a comedian who grew up in Edmonton, Alberta, Canada and now makes his home in Toronto, ON. As a writer, Drew's satire has been featured on the CBC's Comedy website and The Hard Times Magazine.

As a standup, Drew has made appearances at the Halifax Comedy Festival, JFL42 in Toronto, the Hubcap Comedy Festival, and was a semifinalist in the Seattle International Comedy Competition. Drew's debut album "GNARLY" was released in September 2018 on all platforms, and his act can also be heard regularly on Sirius XM satellite radio.