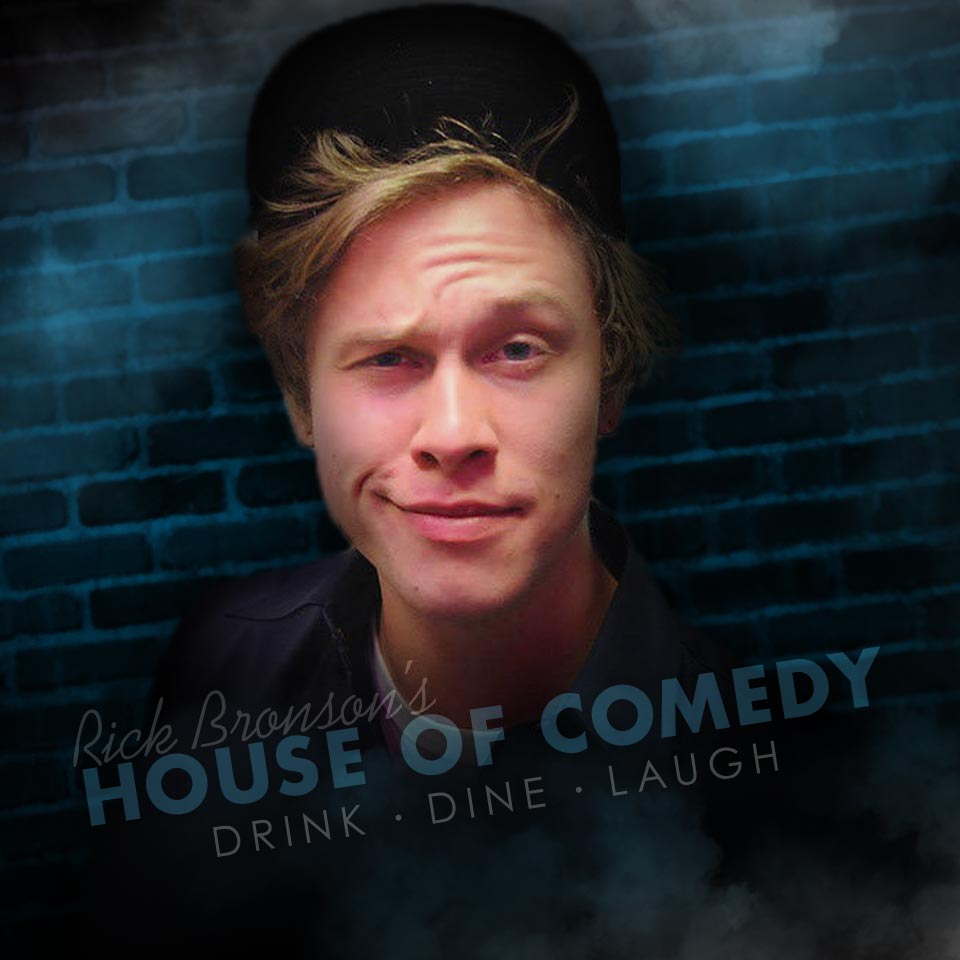 With the majority of his humour derived from his own failings, Dion has been widely accepted across a myriad of stages in this country and the next.
His changing emotional pace and youthful energy make for a versatile performance, earning him opportunities and accolades such as “Best of the Fest” at the Brighton Fringe Festival, (England) “Best of the Fest” Galway Intl. Fringe Festival, (Ireland), an album taping with Comedy Records (Toronto), SiriusXM, NXNE (Toronto), NextFest (Edmonton), and the Edmonton Intl. Fringe Festival.