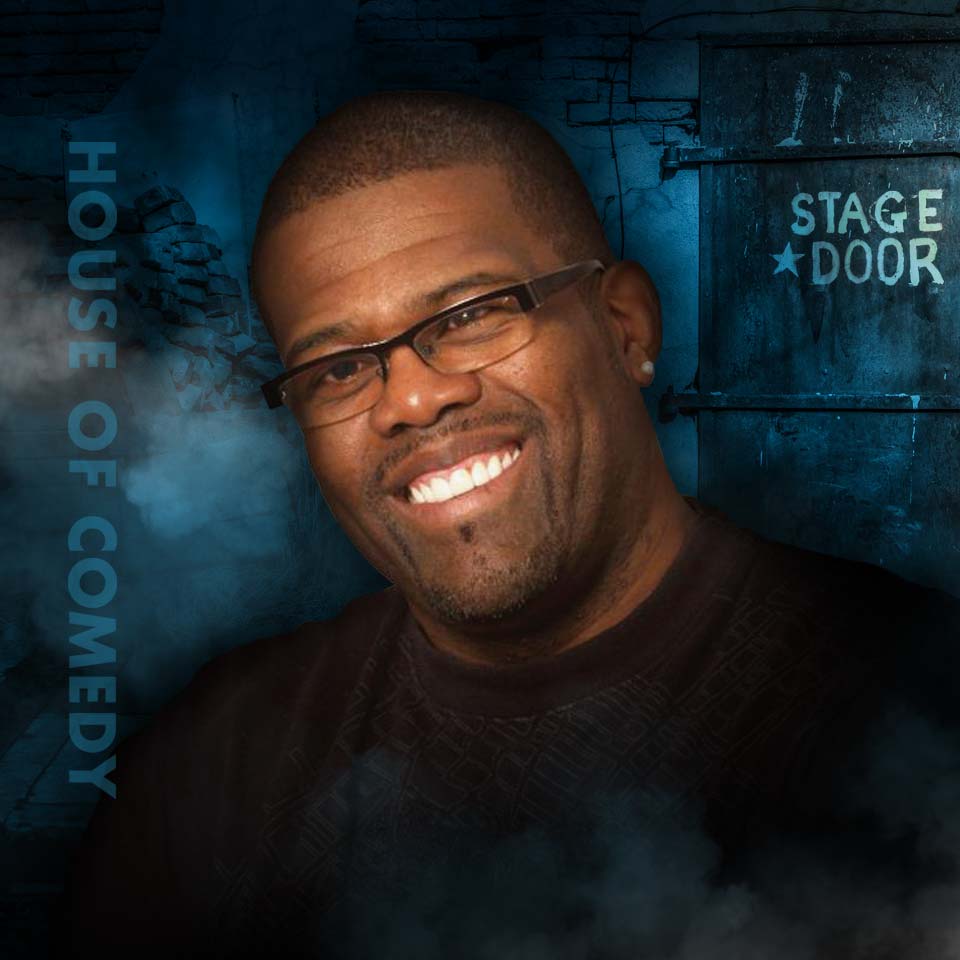 Darryl grew up in Las Vegas and lived in Seattle, Los Angeles and Vancouver, Canada for several years before making New York City his permanent home. He is no stranger to comedy, having toured the US and Canada for over 15 years headlining comedy clubs, but his latest work is suddenly seeing a massive amount of response and exposure from mainstream media who are just now discovering Lenox and his unique approach to comedy.

When Darryl Lenox talks about his influences, it is a diverse and somewhat unexpected list. Sure there’s the comedy of greats like Richard Pryor and Redd Fox, but he is also quick to point out that he embraces multiple art forms when preparing his sets and perfecting his craft. He stretches his musical boundaries by studying great artists from Jay-Z to classical and opera. He also watches great episodics like “The Sopranos” to study the way the directors tell an hour-long story and keep their audience engaged.

With his recent success, Darryl’s popularity has seen a meteoric rise both north and south of the 49th Parallel, and Darryl Lenox doesn’t show any signs of slowing down. He has several comedy-related projects in the works, a full touring schedule, and more ambition than ever. “I don’t think I’m anywhere near my capabilities. There is so much I want to do. I’ve been at this for a long time, but in many ways, I feel like I’m just getting started.”