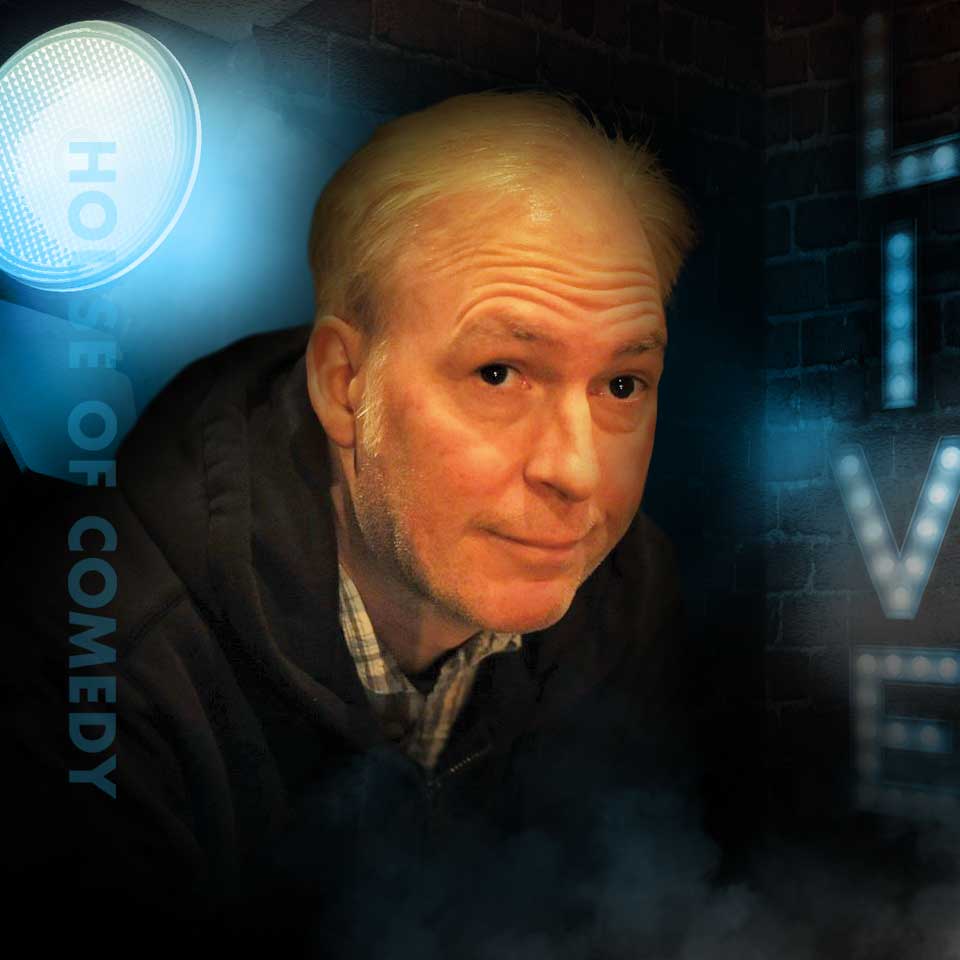 Tickets are non-refundable after purchase. Performer may change without notice.

Damonde recently became the first Canadian winner in the 27 year history of the illustrious Seattle International Comedy Competition. He has been hailed in the Globe & Mail as comedy's new superhero. An absolutely unique act and perhaps this country's finest comedic storyteller. “Has the rare gift of commanding attention merely by talking.” – Seattle Weekly.