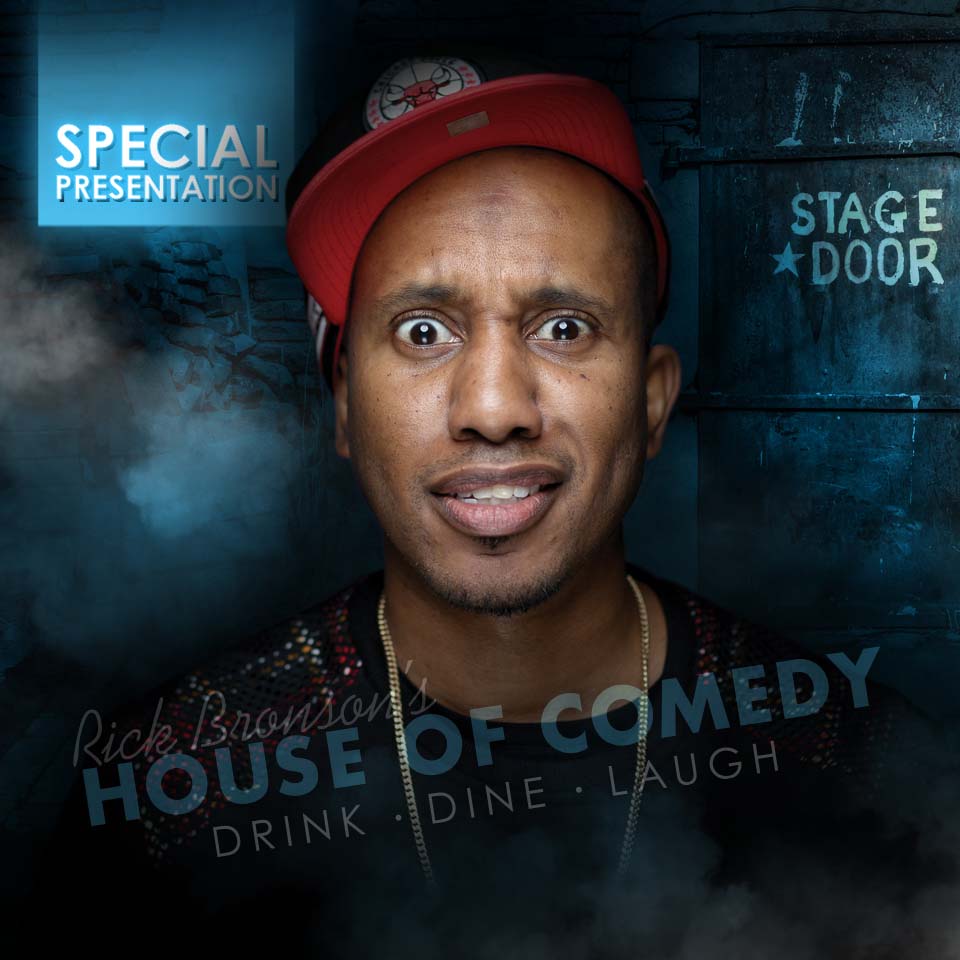 In 2018, Redd received the Emmy Award for Outstanding Original Music and Lyrics for the “SNL” song “Come Back, Barack.” He appeared in the 2016 film “Popstar: Never Stop Never Stopping” opposite Andy Samberg, and also starred in the Netflix original comedy series, “Disjointed” opposite Kathy Bates. In 2017, Redd debuted his own half-hour episode of “Comedy Central Stand-Up Presents” and in 2019 released his debut stand-up album “But Here We Are.” Redd was featured as a roaster on the Comedy Central Roast of Alec Baldwin in 2019.

Redd can be seen in the comedy films “Deep Murder,” “The House,” and “A Futile and Stupid Gesture.” On TV, Redd starred in the cult-classic series “Wet Hot American Summer” and was featured in NBC’s “Will & Grace,” Netflix’s “Love,” Comedy Central’s “Detroiters” and “Comedy Central Stand-Up Presents.” Additionally, Redd was featured as a 2016 Standup New Face at Just For Laughs in Montreal. Redd was previously a performer at Chicago’s Second City.