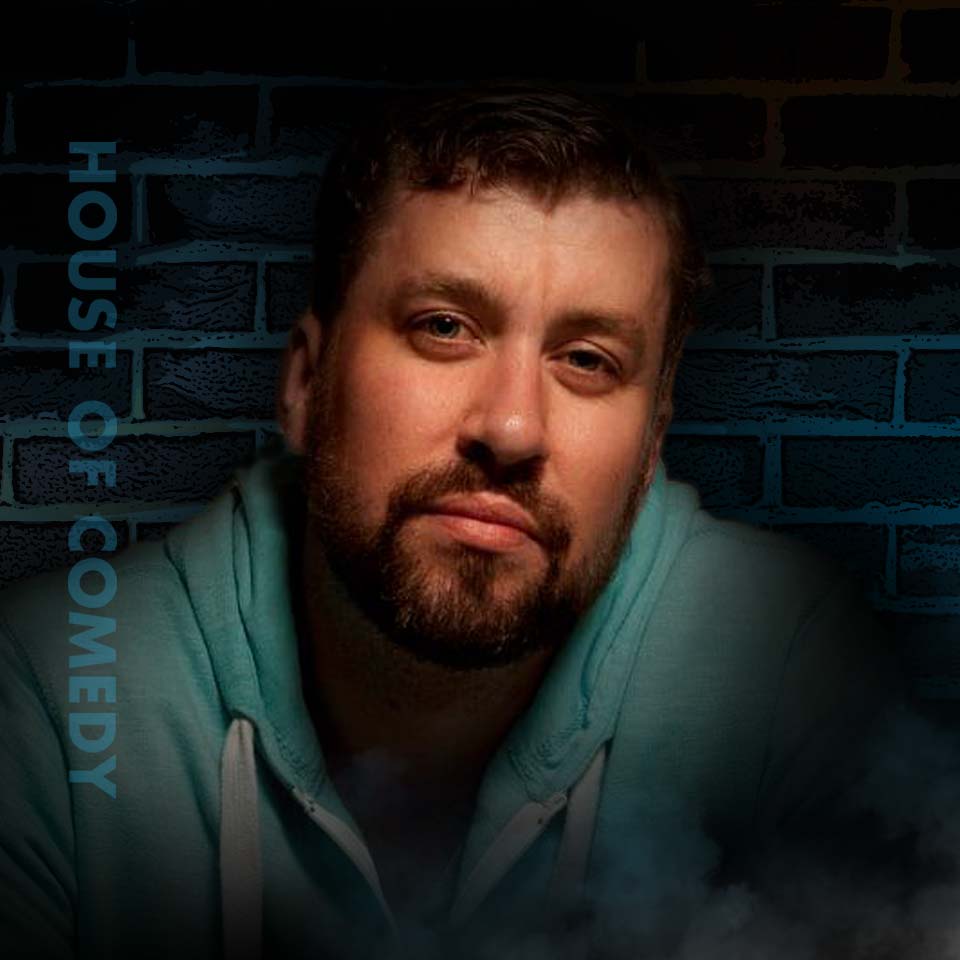 Think of your wildest story. The one you love to tell people at parties. Chris Griffin has a lot of them, and his comedy show is the party to share them with you. Having established himself as one of comedy’s most dynamic storytellers, Griffin lives life with reckless abandon both on and off stage – always chasing a crazy new experience.

After winning a regional comedy competition a year into his career, he sold his house, quit his job and began touring the country telling jokes. In recent years, Griffin has won the Vancouver Yuk Off Comedy Competition, made the finals of the prestigious San Francisco International Comedy Competition, appeared six years in a row at the Just For Laughs Northwest Festival, along the way sharing the stage with notable comics such as Norm MacDonald, Doug Stanhope, Fortune Feimster, Tom Papa, Dulcé Sloan, Bert Kreischer, Mark Normand and fellow bad dude Bret “The Hitman“ Hart.

The past two years Griffin has been nominated for 5 and took home 2 Vancouver Comedy Awards, including Best Comedian on Tour. Watch out for his second full length comedy album to be released in 2021 with 800 Pound Gorilla Records.