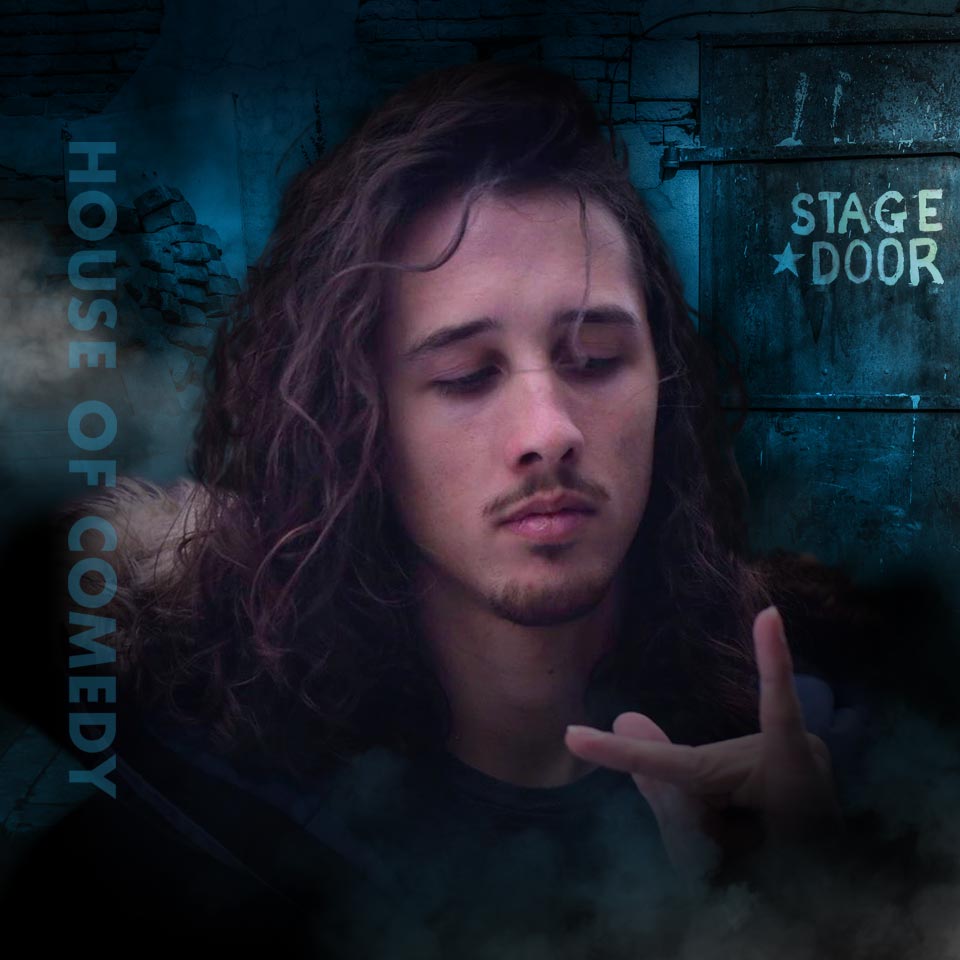 (There is a 2 item minimumin the showroom)

Charles Haycock is a unique comedian in many ways. Whereas most good comics command an audience's attention by being larger than life, Charles drops all the pretense and offers up a quirky playful style that makes the crowd WANT to listen. His humour is subtle, yet uproariously funny. Charles branches off in unexpected directions, and is gifted enough that the odd jokes that MISS are often as funny as the ones that hit. He embodies the old saying that "a good comedian says funny things, but a great comedian says things funny", which is why he has been turning heads since taking to the stage in 2012.

He also happens to be a world class yo-yo performer.