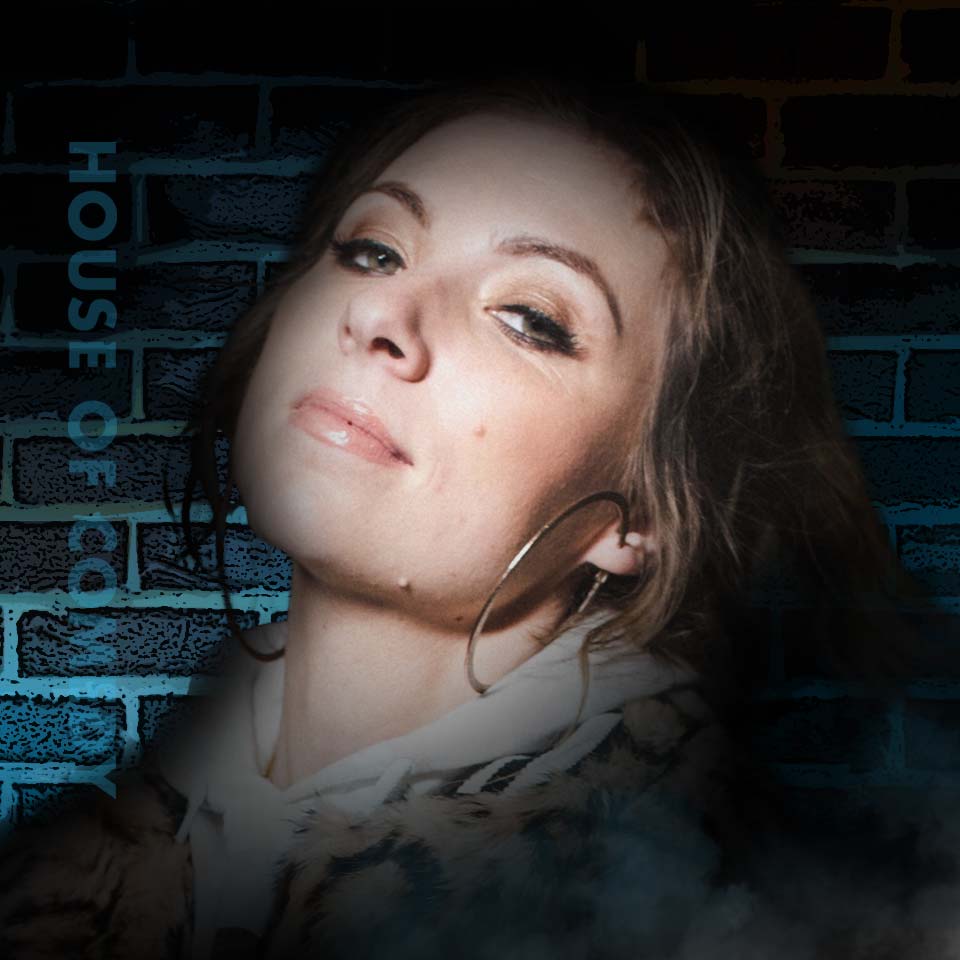 Annie Lederman is a stand up comedian, podcaster, and writer/actress. She is a regular panelist on Comedy Central’s Lights Out with David Spade, the voice of Cheryl in Grand Theft Auto V and recently wrote and produced on Sacha Baron Cohen’s Showtime series WHO IS AMERICA? She has been heard on The Joe Rogan Experience, The Church with Joey Diaz, WTF with Marc Maron and hosts her own weekly podcast Meanspiratio. She originally gained popularity as one of the stars of MTV’s Girl Code and as a recurring guest on E!’s Chelsea Lately which lead to her own short lived pop-culture talk show We Have Issues.

She acted alongside Ron Livingston in the 2017 Cannes darling The Long Dumb Road and starred and wrote, Stand Ups, a scripted Comedy Central pilot, produced by Dan Powell (co-creator of Inside Amy Schumer). She also wrote for Impractical Jokers. She has been featured on Comedy Central's This is Not Happening, @Midnight, TruTV's Comedy Knockout, The Soup Investigates, and Adam Devine's House Party.