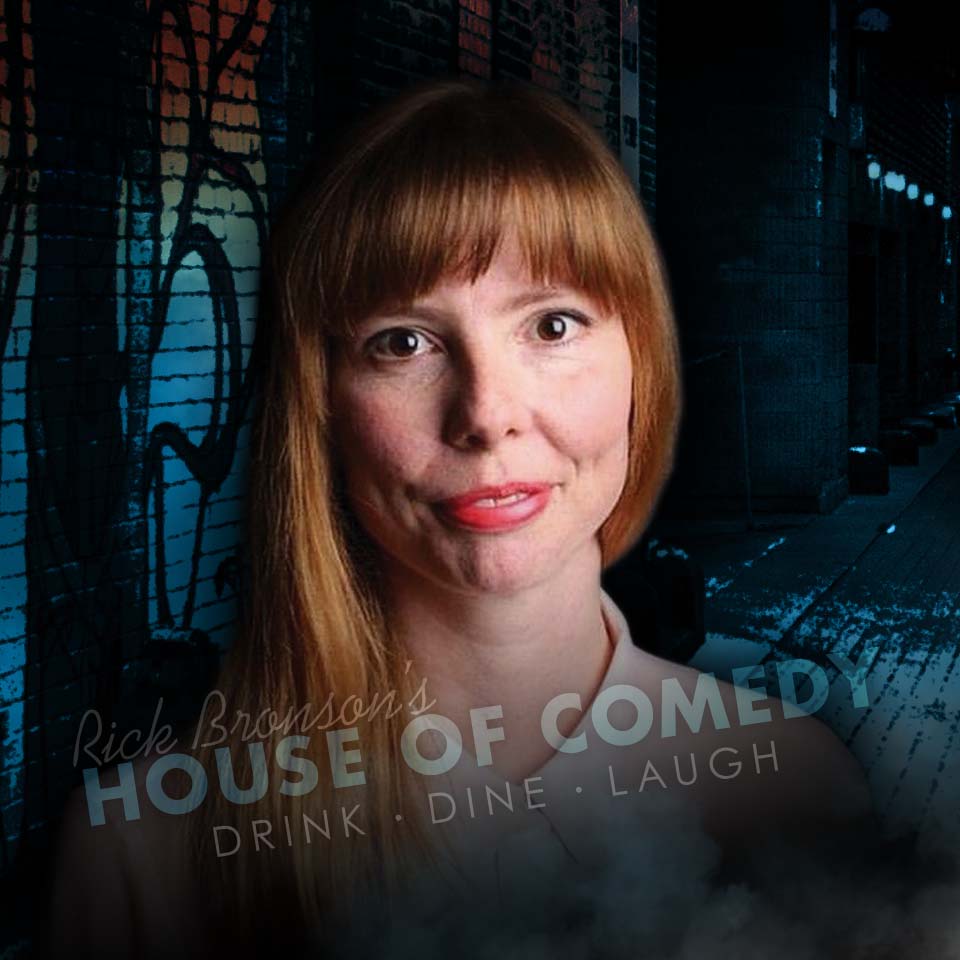 Amber Harper-Young’s a Canadian comedian from southern Ontario, she started doing Stand-Up in Toronto where she was named Fresh Meat and soon after won the Samsung Galaxy S4 Talent Search.  She made a move out west to become a Finalist in BC's Funniest Female.  Her performing highlights include: The Comics Lounge-Melbourne, Australia, The Del Close Marathon for improv in NYC and more recently the YYC Comedy Festival, Smash Comedy Fest, White Rock Comedy Festival and The Tall Tree Fest.  Amber has had the honour of being a part of the acclaimed Just For Laughs North West Comedy Festival in 2016/2017/2020 and this year she showcased again for the renowned Just For Laughs.  You can hear her perform on Sirius XM. Her absurd colourful style of self-deprecating comedy is toured across Canada, Amber’s act is based on her somewhat feral upbringing and unusual adult life.  Keep an ear out for her soon to debut comedy album, Drenched coming soon to all listening platforms!